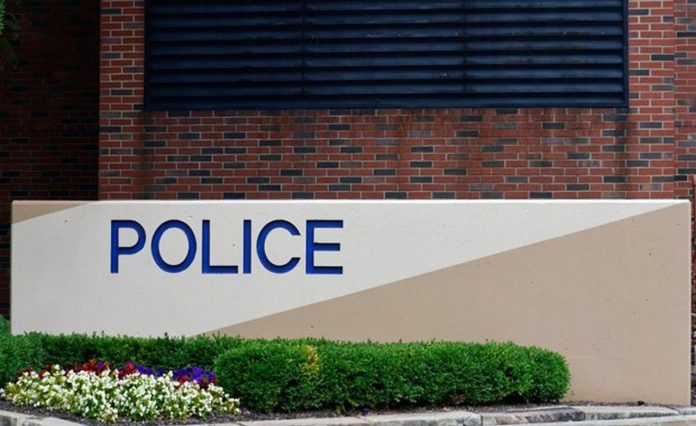 A resident went to the police station at 2:13 p.m. Aug. 22 about a note she had found earlier that day. The victim said she opened her garage door and found a note on her car’s windshield. A former tenant in the complex wrote the note.

The writer said he could use a “hug and familiar smile.” He wrote that he has always thought highly of her and that there may be some “creepy fish lurking” around the bathroom. He also suggested that she check her panty drawer. He wrote that he was “nothing to fear” and added a heart to the note.

The victim told police that she had not seen the man for two years. Neighbors, however, told her two weeks ago that they saw him looking through her bathroom window. Police responded at that time and arrested him for having an active warrant.

She told police that the note has made her nervous so she decided to file a report.

An officer at 8:36 p.m. Aug. 16 went to Gabe’s about a theft. The victim said he had parked his truck in the parking lot at about 8 that night. He said he had a gas tamper and a concrete saw in the unsecured bed of his truck. He went into the store and returned about 30 minutes later. He looked in the truck’s bed and the two items were gone.

Read more from the News Sun.