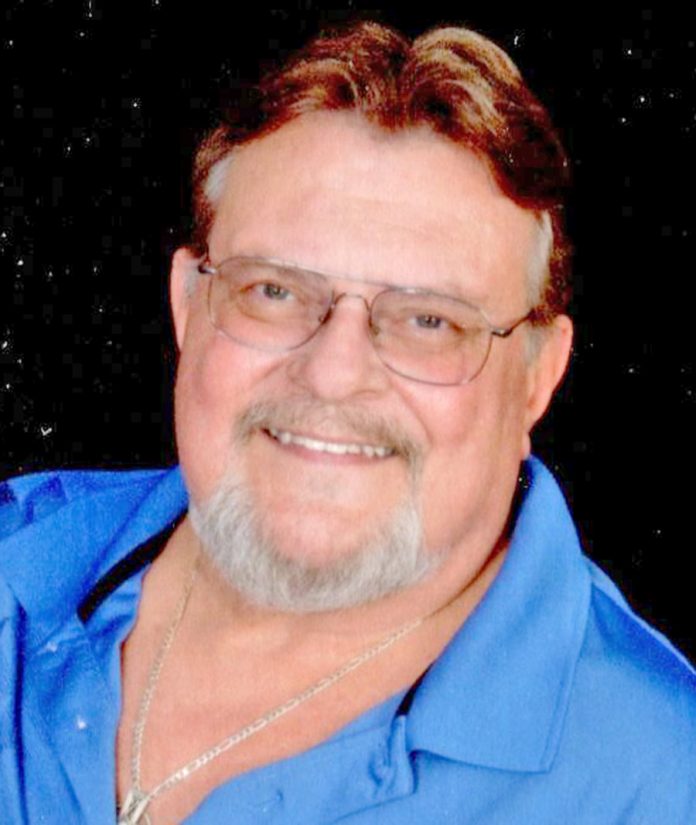 Affectionately known as “Skip” he was born in Utica, on December 26, 1952, a son of Felix L. “Phil” and Jeanne LaQuay Gaetano. At the age of 5 he moved to Boonville, where he grew up on Thornton Avenue and graduated from Adirondack High School, with the Class of 1972. Thereafter he continued his education at M.V.C.C, Utica.

During his teenage years and after, Skip was employed for Kortenaer Construction Co. which was owned by Skip’s dad and family. Later he was employed as a Class A Machinist at Chicago Pneumatic Tool Co. Utica.

In the late 1970’s Skip began his long career in the truck driving business, starting with flow-boy for Barrett Paving and later driving milk tanker for Charles Williamson, Trucking Co., Watertown. During the mid-1980’s he began employment in the office for Charles Williamson, managing his operations, where Mr. Gaetano was in charge of over 100 dump trucks around the clock, during the Fort Drum Military Base expansion. Besides the dump truck division, he managed several farm milk pick up routes and two milk transport tankers. When the Fort Drum expansion ended in the early 1990’s Mr. Williamson moved the dump truck division to Florida. At that time Skip purchased the milk transportation business. He slowly started building the fleet of trucks, expanding the transport aspect of the business. He had two farm pick up routes, and in addition to the regular transport customers he worked with Kraft Foods, Dean Foods, Chobani Yogurt, Land-o-Lakes, H.P. Hood and Baskin Robbins. His fleet of milk trucks transported milk and milk products from plant to plant, over all of the northeastern United States and Canada. His diligent work resulted in an excellent reputation for getting the product delivered in the timeframe needed.

On April 20, 1974, Skip was united in marriage with his high school sweet heart and love of his life, Michelle H. “Micky” Powell, at the Boonville United Methodist Church, where Rev. Rollo Pierce officiated. For many years the couple lived on East Schuyler St. before moving to their present home in 1994. Later for many years Skip and Micky operated P.L Gaetano Transportation Co. Inc. of Watertown, until 2019, when Skip and Mickey sold the company and retired.

Skip was a brilliant mechanic who possessed a lifelong interest in auto racing. In the later 1980’s he purchased a late model race car.Leonard Gallo encouraged Skip to race his car at the Lafargeville Raceway. Their first driver was Roger Schwander; Roger later moved on to work for the Richard Childress Racing Team in which Dale Earhart was the driver. This fueled Skip’s passion for more speed; soon Gallo Brothers Racing was formed with Leonard Gallo as President.In a short time they upgraded to a small block, in which Sam Liechty Jr. was the driver and then into big block. When they moved into the big block, Danny O’Brien was at the wheel. As much as time permitted, they participated on the dirt tours in the northeast and Canada. Their home track was at the Fonda, NY Speedway. It was a very successful team; they won many races. Due to increasing demands of both their jobs, they reluctantly retired the car in 1994.

Among his endeavors, Skip purchased a tract of land off Hoffert Road in Boonville. Over a period of years, he developed this into Woodland Estates subdivision. He and Micky eventually constructed their home in that area.

Skip enjoyed hunting and fishing and went on many long tips with good friends throughout the northeast and Canada. He was a member of the Muskrat Creek Hunting Club, Forestport, NY.

Skip was a member of the Sons of the American Legion. In the 1970’s he was on the Boonville Ambulance crew. In past years he was a member of the Northern New York Corvett Club and Top Vet. He enjoyed many tours, cruise-ins and competitions with these car clubs. He was also a past member of the Lost Trail Snowmobile Club. In younger years skip had a group of good friends which he snowmobiled with every Wednesday night in the winter.

Skip was a people person, who over the years met and enjoyed many wonderful friendships with people in business and pleasure settings and will surely be missed by many.

His Funeral will be Tuesday at 12 Noon at Boonville Cemetery, where social distancing will be observed.Calling hours are Monday, 1-4 and 6-9 p.m. at Trainor Funeral Home, Inc. 143 Schuyler St. Boonville, where face coverings, social distancing and contact tracing will be observed. Memorial contributions may be made to St. Jude Tribute Program, P.O. Box 1000, Dept. 142, Memphis, TN 38101 or to a charity of your choice.

For an online message of sympathy, please go to www.trainorfuneralhome.com.

Virus exacts a heavy toll in Queens neighborhood of Corona