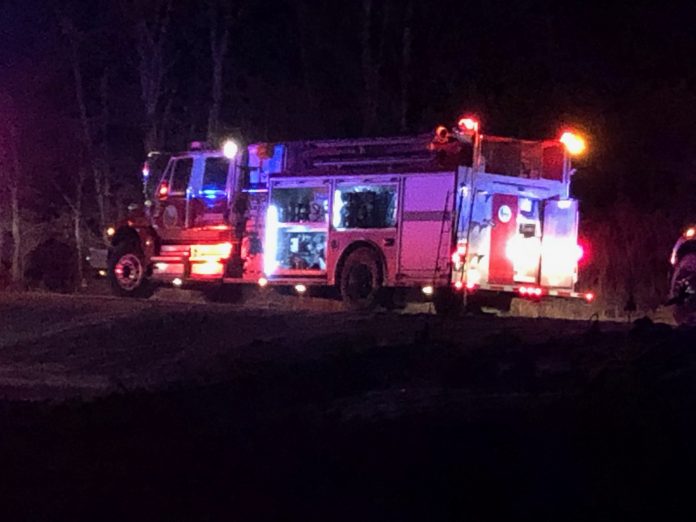 Police are investigating after a pick up truck caught fire early Sunday morning on James Street in Marmora.

Marmora and Lake fire fighters responded around 2 a.m. and extinguished the flames.

O.P.P are investigating the cause of the fire which is believed to be suspicious. No injuries were reported.

For This North Dakota Grocery, the Pandemic Is Personal – Daily...

Letter to the Editor: An idea to help local restaurants and...