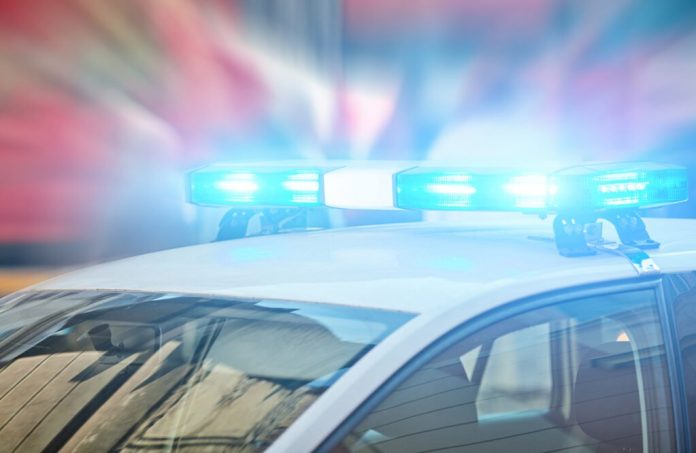 A pickup truck and a Mack truck collided Thursday morning on Emery Mills Road in Shapleigh after the pickup driver became distracted by her dog and veered into the opposite lane, police said.

Leigh Sharon, 51, of Alfred was injured in the collision and the dog was killed, police said. Police closed the road for more than five hours.

Sharon was driving a 2006 Chevrolet pickup southbound around 10:15 a.m. when she veered into the path of the truck, which was carrying building supplies, and the two vehicles collided head-on. James Harbaugh, 49, of Portland was driving the larger truck.

“Investigation revealed that Sharon became distracted when her small dog jumped onto her while she was driving causing her to veer into the northbound lane,” York County Sheriff William L. King Jr. said in a news release.

Police initially thought Sharon’s injuries were life threatening and she was flown by LifeFlight helicopter to Maine Medical Center in Portland.

Her condition has since been upgraded to non-life threatening, but her dog died in the crash, King said. Harbaugh was not injured.

The collision dug up several chunks of pavement and the road had to be repaired before it was reopened at 3:30 p.m.

These Weak Pickup Trucks Were Clearly Not Meant For Work