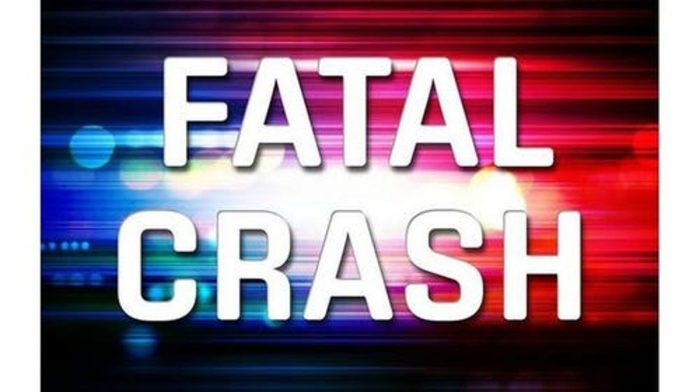 The accident occurred at or near the intersection of West Farm Road 168 and Highway N, north of Republic.

Missouri troopers Thursday evening were still investigating a head-on crash between a pickup and a semi-tractor truck that occurred earlier in the day. (Photo: submitted)

One person has died in a head-on crash between a pickup and a semi-tractor trailer that occurred at about 3 p.m. Thursday, June 11, north of Republic, according to a spokesman for the Missouri State Highway Patrol.

Both vehicles caught fire and had major fire damage.

The crash was at or near the intersection of West Farm Road 168 and Highway N.

The spokesman did not have the name of the deceased.

He said that to the best of his knowledge neither vehicle had a passenger other than the driver.

He did not know if the semi was hauling anything that might have been flammable.

The crash will be investigated by the patrol’s major crash unit, he said.