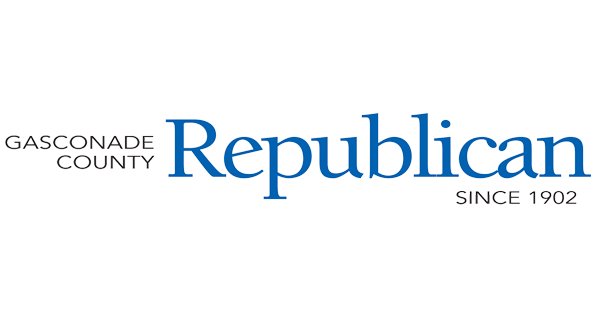 Missouri State Highway Patrol Trooper Drew O’Brien reports Jeffrey A. Hellebusch, 52, Washington, was driving a 2001 Ford F250 pickup truck east on 100 when struck the towed implement being pulled by a 1992 John Deere 4455 traveling west. Kevin R. Rohlfing, 33, Hermann, was operating the tractor. He was not injured.

Hellebusch received moderate injuries and was transported by Hermann Area Ambulance District personnel for treatment at Mercy Hospital Washington. The crash was reported at 8:50 p.m.

The tractor and implement were driven from the scene. The pickup truck was towed. Hellebusch was wearing a seat belt, according to O’Brien’s report.

Pickup plunges into Pinellas courthouse pond when boot gets stuck in...