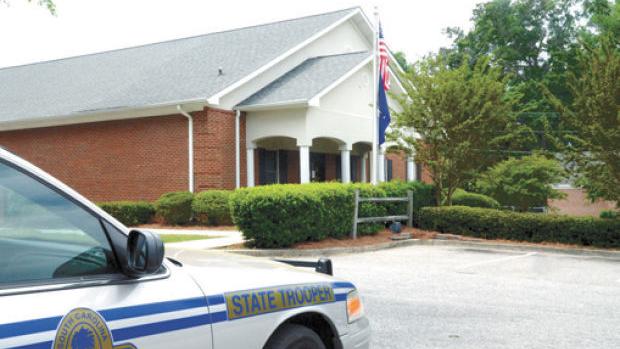 A pickup truck ran off Interstate 26, hitting a tree and killing the driver, according to S.C. Highway Patrol Lance Cpl. Tyler Tidwell.

A 1996 Chevrolet pickup ran off the road to the left, down an embankment and struck a tree.

The driver was the only occupant in the truck during the one-vehicle accident.

The Orangeburg County Coroner’s Office has not yet released the driver’s name.

The incident remains under investigation by the S.C. Highway Patrol.

To date, there have been 259 deaths on the state’s highways. That’s 84 fewer deaths that occurred during the same time period last year.

In Orangeburg County, there have been five highway fatalities so far this year. There were 15 during the same time period last year.

There haven’t been any fatal collisions in Calhoun and Bamberg counties this year.

During the same time period last year, Calhoun County had one highway fatality.

Crash between motorcycle and pickup in Vernon this morning sends one...