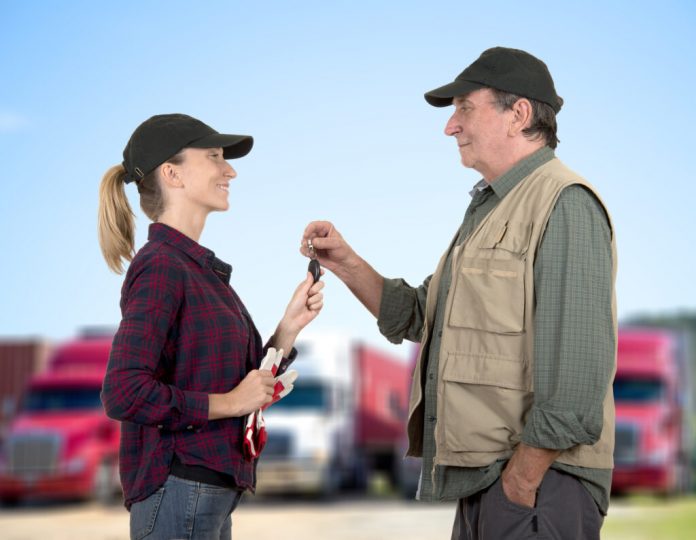 WASHINGTON, D.C. – U.S. regulators are taking a key step toward a pilot program that would see truck drivers as young as 18 operating commercial motor vehicles for interstate commerce.

While CDL holders under the age of 21 can drive trucks in 49 states and the District of Columbia, their trips between jurisdictions are restricted. For example, the younger drivers can complete a trip between Houston and El Paso, Texas, but not complete an extended journey across several states.

Public comments about the proposal are now being collected by the U.S. Department of Transportation’s Federal Motor Carrier Safety Administration (FMCSA).

The pilot project would be limited to 18-20-year-old CDL holders taking part in a 120-hour probationary period and subsequent 280-hour apprenticeship program established by an employer, or 19-20-year-old commercial drivers who have operated in intrastate commerce for at least one year and 40,000 km. Participants wouldn’t be allowed to operate vehicles transporting passengers, haul hazardous materials, or operate special configurations.

The idea was first proposed in May 2019, as regulators began to ask questions about the required training, qualifications, driving limitations, insurance, and vehicle safety systems, among other topics.

“This is a significant step toward improving safety on our nation’s roads, setting a standard for these drivers that is well beyond what 49 states currently require,” American Trucking Associations (ATA) president and CEO Chris Spear said on Friday in a bulletin for members.

“The pilot program would require drivers to meet safety and skill requirements far and above current standards.”

They won’t be the first young drivers cleared for interstate commerce. The latest proposal builds on a similar project unveiled in July 2018, which involves 18-to-20-year-olds who completed heavy vehicle training while in the U.S. military.

Research by the U.S. National Highway Traffic Safety Administration supports the idea that younger drivers can be safe. In the years 2012-17 studied for Traffic Safety Facts: A Compilation of Motor Vehicle Crash Data, male drivers from 16-20 had a lower involvement in fatal crashes than those from the ages of 21-24. However, an Insurance Institute for Highway Safety (IIHS) look at 2017 data found that drivers aged 18-19 were 2.3 times more likely than those 20 and older to be in a fatal crash.

Interest in allowing younger drivers hasn’t been limited to the U.S.

Quebec has trained hundreds of youth in pilot projects of its own, and is currently preparing legislation that will allow truck drivers as young as 18. That legislation is expected to come into effect this fall.

Hikers rescued after they were ‘surrounded by bears’ in Cape Breton...

Texas morgues filling up, refrigerated trailers sought by some counties to...