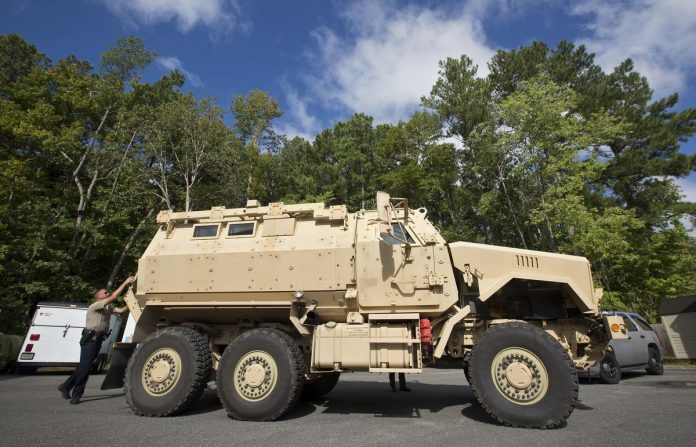 Virginia Beach’s police department and sheriff’s office have received the most military gear since the 1033 program started in 1997 — some $996,760 worth for the police and another $889,579 for the sheriff’s office. In addition to the MRAP each agency acquired, the police acquired 20 military rifles and three mobile surveillance towers, worth $87,000 each, while the sheriff got a $67,627 utility truck and 32 weapons sights.

Posts From The Road: Cloud Museum