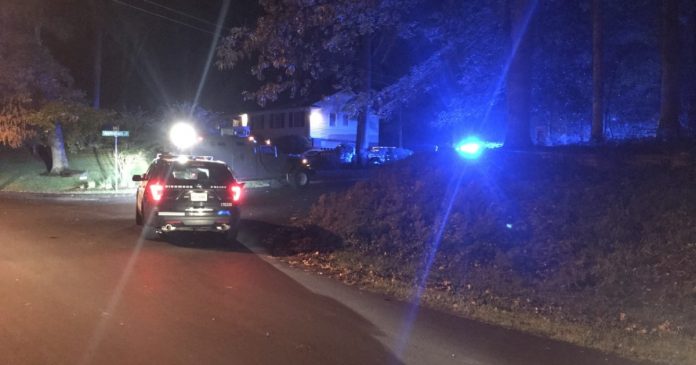 RICHMOND, Va. — Police say 15 arrests were made at a sit-in protest in the Huguenot neighborhood last night.

Protesters and police sources tell CBS 6 the demonstration was outside of Commonwealth Attorney Colette McEachin’s home.

Investigators arrested 11 people for picketing, one for obstructing justice, two for assaulting a law enforcement officer, and one for trespassing. Police say one officer was injured and treated at a hospital.

A spokesperson for the police department says the people arrested for picketing and obstructing justice were released on summons.

The department tweeted out a timeline, and say that no unlawful assembly declaration was made during the demonstration.

A flyer was provided to CBS 6 with a list of demands from protesters:

Witness accounts and video from overnight shows officers shouting at protesters as they walked to their cars.

This is a developing story and will be updated as information becomes available.

Search on for truck who plowed through protesters, hit woman

The Best New Cars Under $50,000 for People Who Love Driving