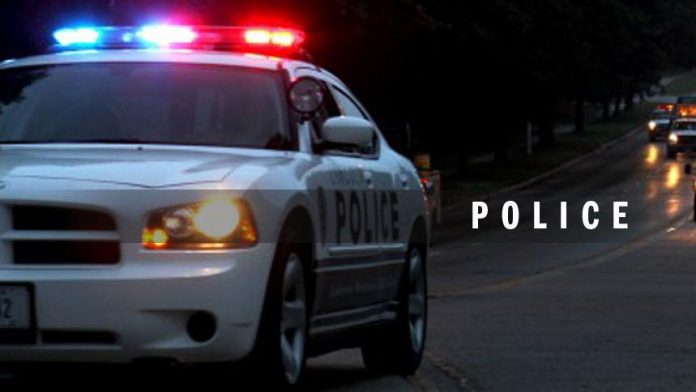 A 39-year-old Lincoln man who rolled his pickup to the edge of Salt Creek early Wednesday has been arrested on suspicion of driving under the influence of drugs, police say.

Officer Luke Bonkiewicz said at 6:30 a.m., police went to 300 Speedway Circle, behind Good Life Fitness on West Van Dorn Street, on the report of a collision.

Officers found a pickup truck that had rolled at least once down an embankment and had come to rest near the creek.

Bonkiewicz said the driver, Justin Sanmiguel, had been driving east on West Van Dorn between U.S. 77 and Park Boulevard when he lost control of the pickup and left the road headed south. He went through a parking lot, destroyed a section of wire fence and continued into a grassy field and down the north side of the creek.

Police arrested him on suspicion of DUI-drugs, negligent driving and no operator’s license.