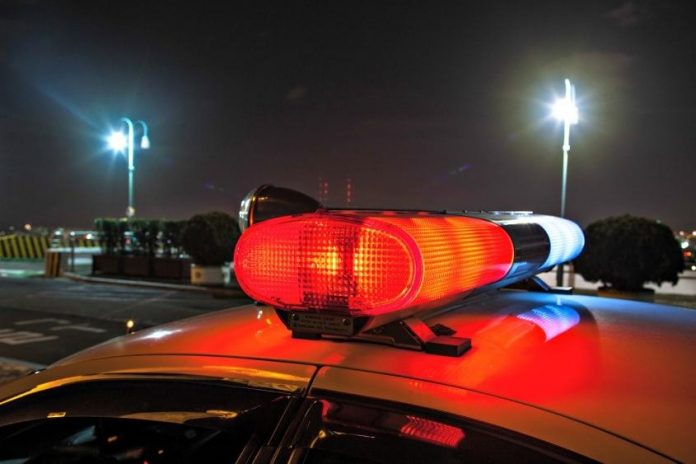 Police received a report of a hit-and-run crash there. Officers arrived and determined that a parked car had been heavily damaged on its driver side and forced into a fence on the lawn of a nearby residence, police said.

Information gathered then led police to search for a black pickup truck with front end damage. Police soon began canvassing the area and found a pickup truck that matched the description in an alley behind Community Emergency Corps, police said.

Officers then located a man and woman inside attempting to hide themselves from the officer and determined  the man had been driving and hit the parked car while intoxicated, police said.

Police identified the man as Miles J. Hawes, 28, of Ballston Spa. He was charged with driving while intoxicated, leaving the scene of a property damage accident, along with violatoins.

Hawes was processed and released to a third party to appear in court later.

Our subscribers help us bring this information to you. Please consider a subscription at DailyGazette.com/Subscribe