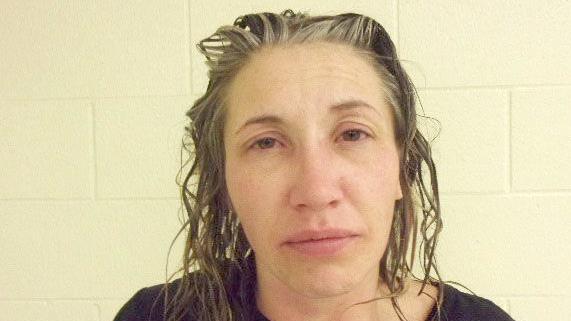 An off-duty officer had just pulled into the station, saw Peace attempt to enter the car. He recognized Peace from previous encounters and called out for him to stop.

According to police reports, Peace stepped toward the off-duty cop with the knife and the officer gave him further commands and Peace placed the knife on the ground.

Other officers arrived on the scene and arrested Peace, who according to witnesses and the off-duty cop, did not threaten them with the knife.

He was arrested on two felony counts of criminal mischief and probation violation, and taken into protective custody.

A call came in around 9 a.m. about an assault that had just occurred in the 1900 block of South Jackson Street.

According to the complainant, she had an argument with Nichols, her fiancé, and he had slammed her hand in the freezer. Nichols left the house with a gun and threatened to harm himself.

While the officer was speaking with the victim, Nichols returned to the residence, and a call was made for backup.

Part of the price of gas is the cost of transporting...