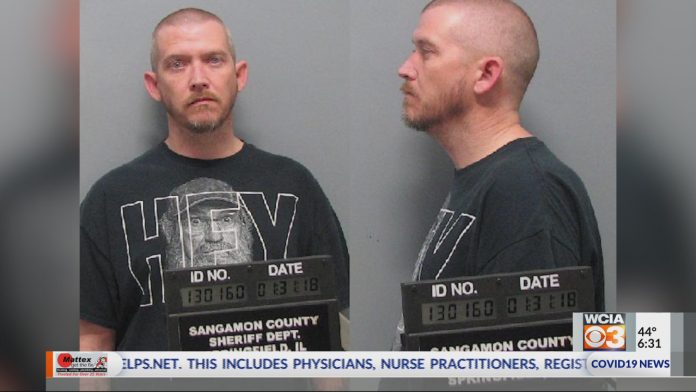 AUBURN, Ill. (WCIA)– One family is without their mother tonight after an Auburn Township dump truck hit her while she was at an area Casey’s.

At noon on Monday, the Sangamon County Coroner’s Office responded to a crash on Lincoln Street in Auburn. State Police say 43 year-old Bennie Jackson drove through a ditch and passed across Lincoln before landing in the Casey’s parking lot and hitting 62 year-old Obadiah Gresham while she was out of her vehicle. Police said Jackson was intoxicated.

He is facing several charges including failure to reduce speed to avoid an accident, improper lane usage and DUI. Other criminal charges are pending as State Police investigate.
He remains in a hospital and is expected to be okay.

The store where the accident happened has reopened. In a statement, Casey’s says quote:
“We are saddened by this tragic situation. We are focused on supporting our team members and assisting the local authorities with any information they need.”

An autopsy is scheduled for Wednesday morning.