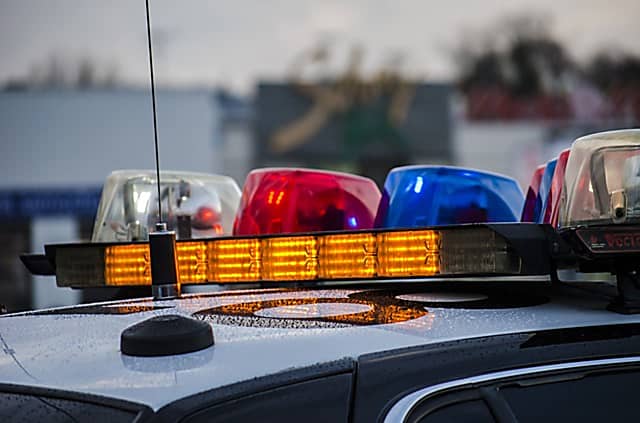 A Newton man pulled over for erratic driving was behind the wheel of a stolen pickup truck, authorities said.

Newton Police responded to the area of Spring Street on a report of a maroon Chevrolet Silverado being driven erratically around 10:54 a.m. last Saturday, authorities said.

Christopher Rayfield, 48, was failing to maintain a lane going northbound on Water Street when officers pulled him over, police said.

Rayfield stole the truck from a local business, where it had been parked and unoccupied, authorities said.

He was also determined to have been driving with a suspended license, authorities said.

Rayfield was charged with third-degree burglary and third-degree theft of moveable property. He was also ticketed for driving with a suspended license and failure to maintain a lane.

The vehicle was returned to its owner, and Rayfield was processed and released pending an appearance in Sussex County Superior Court on Wednesday, June 10.