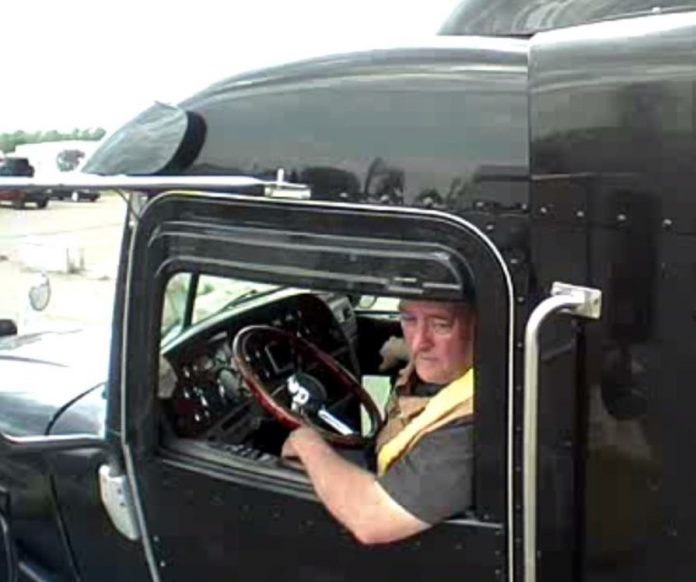 MONCTON, N.B. – The Codiac Regional RCMP is looking for three suspects following the thefts of four loads of snow crabs from two trucking terminals in Moncton.

Police have released photos of the two trucks believed to have been used to steal the trailers.

“They are both Peterbilt, one is black and the other
is black with red fenders. One of the trailers has the word ‘PREET’ written on
the side,” police said.

They said they are looking to speak with three “persons
of interest” as part of the investigation.

One suspect is described as heavy set, and is between 50 and 70 years of age.

The others are described as skinny build with a dark
complexion. Both spoke French.

How To Choose a Retractable Tonneau Cover