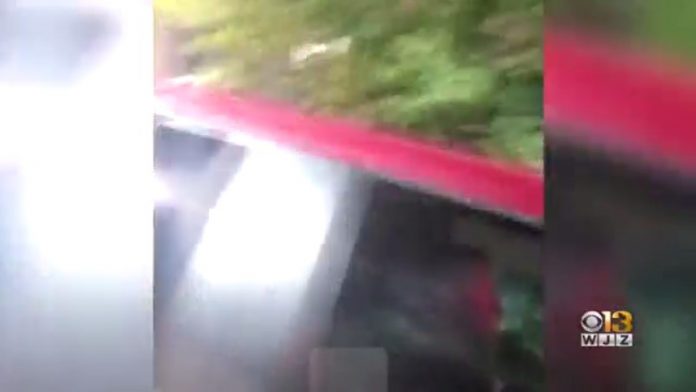 BALTIMORE (WJZ) — Baltimore Police have identified the owner of a pick-up truck involved in a hit-and-run crash of a bicyclist.

The incident happened last week in south Baltimore, and was caught on camera.

Police say they’re still trying to figure out who was behind the wheel when the crash happened.

As for the biker who was hit, he suffered ligament damage, and cut and bruises to his leg. He is expected to be okay and plans to get back on this bike as soon as he can.