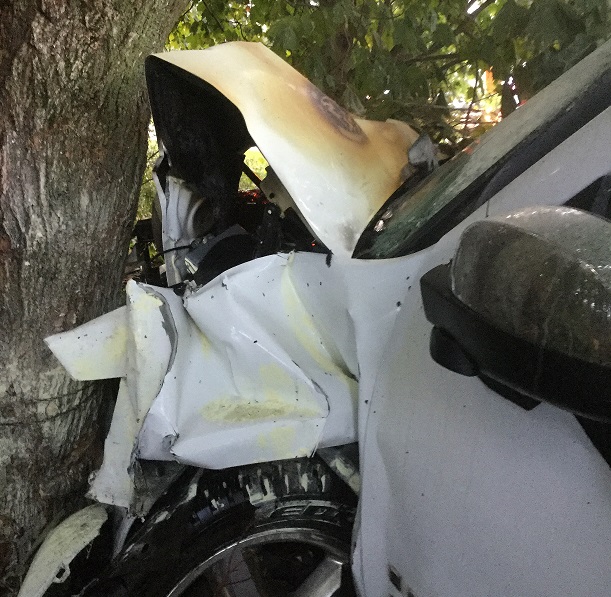 Police in Cass County rescued a man from a pick-up truck that caught fire after a crash.

The collision happened just before 7 a.m. on Monday, Aug. 10, on Redfield Street near Maple Glen Drive in Mason Township.

Initial calls to Cass County Dispatch stated the pick-up involved had hit a tree and was on fire. Callers also stated the driver was trapped in the vehicle.

A Cass County Deputy and an Ontwa Township officer were able to free the driver from vehicle via a back window.

Officers then extinguished the flames.

The investigation showed the driver, a 57-year-old Elkhart man, was experiencing a medical issue and lost control of his pick-up.

The driver was not injured from the crash.

Inside the Launch of VENN, the New 24/7 Gaming-Lifestyle Network Built...