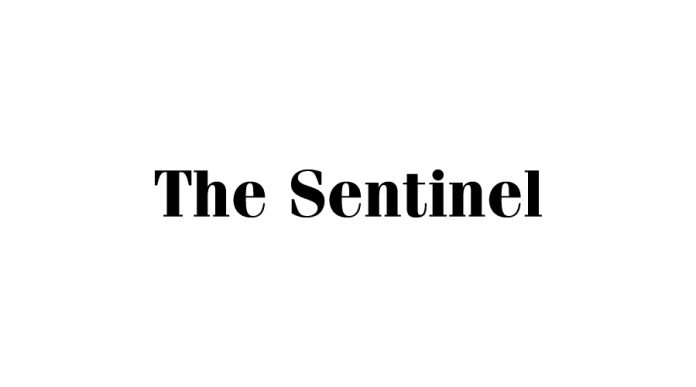 LEWISTOWN — A Lewistown man faces several charges, including aggravated assault by vehicle, after an incident occured Sunday evening in Warren Alley, near Pennebaker Avenue. Documents from Lewistown police accuse 36-year-old Carlos Gilb Altreche Jr. of backing his vehicle into another man, pinning him to a truck and causing significant bodily injury

According to the affidavit of probable cause, a witness told police that a Chevrolet HHR, later discovered to have been driven by Altreche, drove through the alley several times, and each time, Altreche and a man riding a dirt bike would exchange obscenities.

According to a witness interviewed by the HHR stopped to allow a woman and child to exit the vehicle just before the incident and proceeded to drive backward out of the alley. The witness said the man on the dirt bike was at the far end of the alley and that they heard the HHR speed up as it moved toward him. The vehicle struck the man and pinned him between the vehicle and a truck parked in the alley, according to the witness’s statement, before continuing backward and turning toward a convenience store on Walnut Street.

According to the affidavit, the other man refused to be transported to the hospital via ambulance, instead insisting that a friend drive him. Police reported “an obvious deformed injury” to his left leg and attempted to warn the victim of the possibility of internal injuries.

Police later made contact with Altreche at the convenience store. Police said Altreche told them he was involved in the accident and he had “nothing to hide.” Police said Altreche admitted to backing out of the alley and hitting something, although he claimed to not know what. Altreche also told police he didn’t stop and investigate because there were “people in the alley that didn’t like him.”

Police said when an officer had first arrived on scene, several witnesses in the large crowd that had gathered were yelling that the Altreche was the “new boyfriend” of the mother of the injured man’s child and that Altreche had hit him intentionally.

Truckie charged over crash at Marong in October 2019 | Bendigo...

What the Four Wheeler and Truck Trend Network Staff Drove in...

Sal’s thinks outside the pizza box

Back-to-school preparations are in full swing despite pandemic: Sun Postings