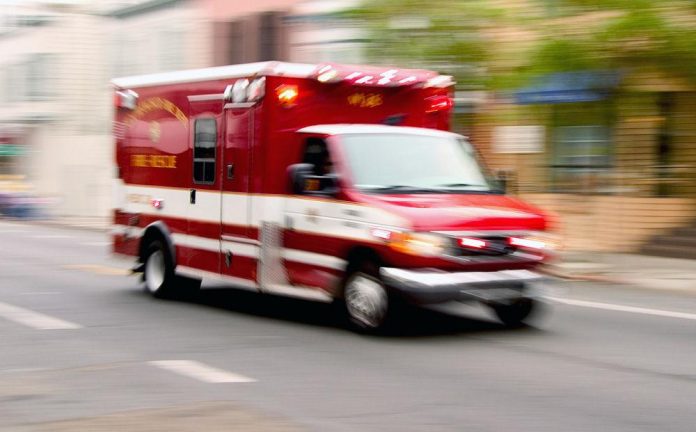 A Milton man is dead after he ran a pickup truck through a t-intersection and collided with a ditch on Highway 14 east of Janesville early Saturday, authorities said.

The Rock County Sheriff’s department said alcohol likely is a factor in a crash at the intersection of South Scharine Road and Highway 14 that killed a 43-year-old Milton man and injured a passenger in the pickup shortly before 1 a.m. Saturday.

According to a release, police believe the Milton man’s 2000 Chevrolet Silverado pickup was traveling south on South on South Scharine Road when the truck failed to stop at a t-intersection at East Highway 14. The pickup collided with an embankment on the south side of Highway 14.

Medics on scene tried to treat the Milton man with life-saving measures. He was transported to Mercyhealth Hospital and Trauma Center, Janesville, where he later died. A 32-year-old Milton man who was a passenger also was transported to Mercy Hospital and Trauma Center with injuries. His condition was not immediately available.

Police on Saturday morning have not released the name of either man involved in the crash.