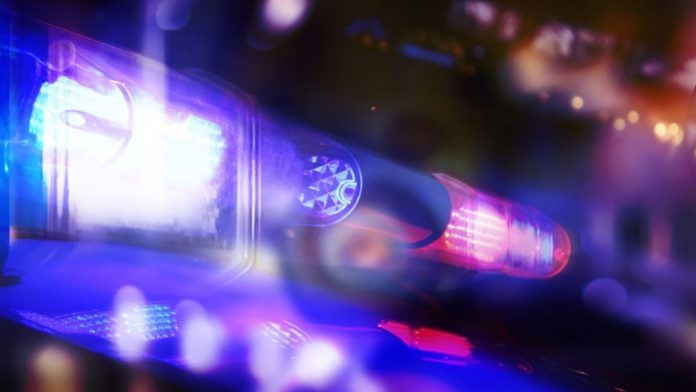 WARWICK – Town police have made an arrest in a string of burglaries from this weekend.

Brayan J. Martinez, 18, of Jersey City, New Jersey, was arrested Saturday and charged with third-degree burglary, a class D felony, after police said he had items that were reported stolen from a local food shop and a stolen truck.

Warwick Town Police responded to a burglary-in-progress at the Pine Island Food Center on County Route 1 on Friday at 11:30 p.m., police said. Officers arrived to the scene found that someone had forced their way into the store and there were items reported missing.

A 2000 GMC box truck was reported stolen Saturday at around 8:30 a.m. from a farm on Pulaski Highway, police said.

As officers took the report on the missing box truck, state police out of the Greenville barracks alerted town police that they had arrested Martinez earlier Saturday in connection with a stolen vehicle from a County Route 12 business, town police said. He also had items that were reported missing from the Pine Island Food Center in his possession.

The GMC truck was found damaged in a ditch near where the car was reported stolen, police said.

“The investigation into the theft of the truck as well as other incidents reported since the release of Martinez, are under investigation by the Warwick Police Detective Unit,” police said. “If anyone has any information they are asked to call 986-5000 and speak with a detective.”

A birthday parade, with llamas and ‘air hugs’ | Times Leader