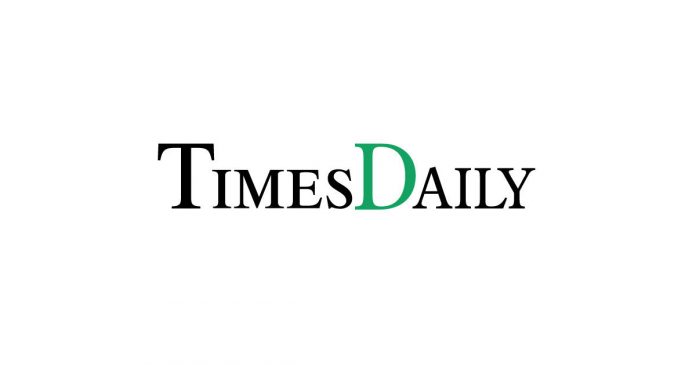 The Georgia State Patrol said the school bus had stopped minutes after 3:30 p.m. on Georgia highway 4 in Bacon County when, a preliminary investigation showed, the Ryder truck struck the back of the bus. At least 10 students were on the bus and six of them were taken to hospitals with non-life-threatening injuries, a police statement said.

The statement said the truck driver, Johnathon Grayer, 25, of Jacksonville, Florida, was taken to Bacon County Hospital, where he later died from his injuries. The State Patrol added that the bus driver, Jerry Sweat, also was injured and taken to the same hospital.

Authorities said three of the children were taken to a hospital in Jacksonville, Florida, and three others to Bacon County Hospital.

Updates on the conditions of the injured were not immediately available Wednesday night.

At least two helicopters were called to airlift some of the injured students, Bacon County Emergency Management Agency Director Danny Turner told WSAV-TV earlier. The initial report in the aftermath of the crash had cited Turner as saying at least eight students were believed injured in the crash in Alma. It was not immediately clear why state police later reported a lower injury total.

The crash prompted a swift message from Georgia’s governor.

“Terrible news out of Alma,” Gov. Brian Kemp tweeted Wednesday night after being informed of the crash. He said in his online post that his family was praying for the students and the family of the deceased driver.

A photograph published online by WSAV showed the yellow school bus with its back end and rear exit door caved in. The back bumper of the bus appeared badly mangled and the vehicle was upright, on grass.

A Georgia State Patrol team that specializes in reconstructing collisions is conducting an investigation, according to the statement emailed by public information officer Franka Young.

The story has been corrected to show that authorities say the crash occurred on Georgia 4, not highway U.S. 1 and that the time of the accident was shortly after 3:30 p.m.

For copyright information, check with the distributor of this item, WTOC-TV.

Couple arrested on suspicion of hate-fueled attack in Torrance – Daily...