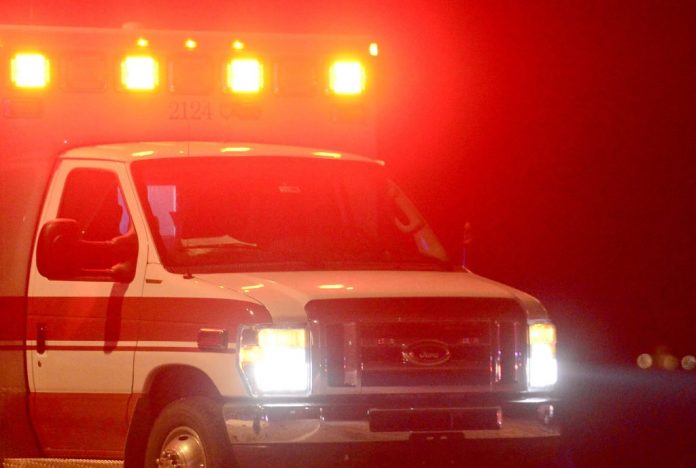 Multiple law enforcement agencies are responding to a fatal crash in the 9800 of North 51st Street west of Longmont that involved a car, a dump truck and a house.

Butler said one person died, one was seriously injured and one had minor injuries.

Nelson Road is closed between 55th and 39th streets.

Veliz Father-Son Remembered for Impact on Others

How to drive out empty miles – Truck News