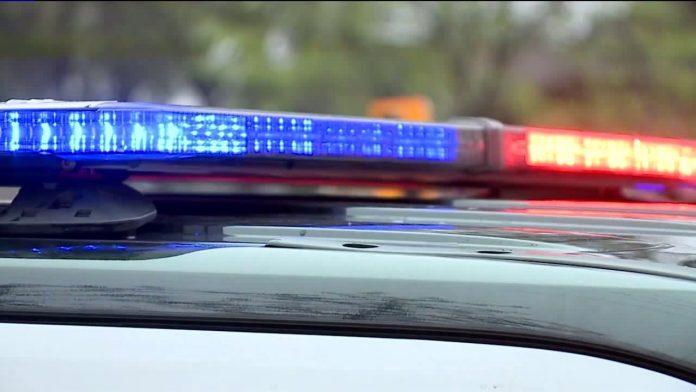 PLEASANT PRAIRIE – The Pleasant Prairie Police and Fire Departments responded to a multi-vehicle collision near 39th Avenue and 85th Street around 8:10 p.m. on Saturday, Aug. 15.

Authorities said a 44-year-old Kenosha man, who was driving a motorcycle, was hit from behind by a pickup truck while waiting at a red light. The impact ejected the man and sent the motorcycle across the intersection, striking an SUV.

The pickup truck then fled the scene on southbound 39th Avenue. It is described by officials as being a 2007-2013 GMC Sierra pickup truck, dark gray, with possible front-end damage. Evidence from the truck was recovered at the scene and is being investigated.

The 44-year-old man was taken to the hospital with serious, but not life-threatening, injuries. The operator of the SUV that was struck by the motorcycle was not injured.

Anyone who witnessed the incident or has information about the suspect vehicle is asked to call police at 262-694-7353 or Kenosha County Crime Stoppers at 262-656-7333.