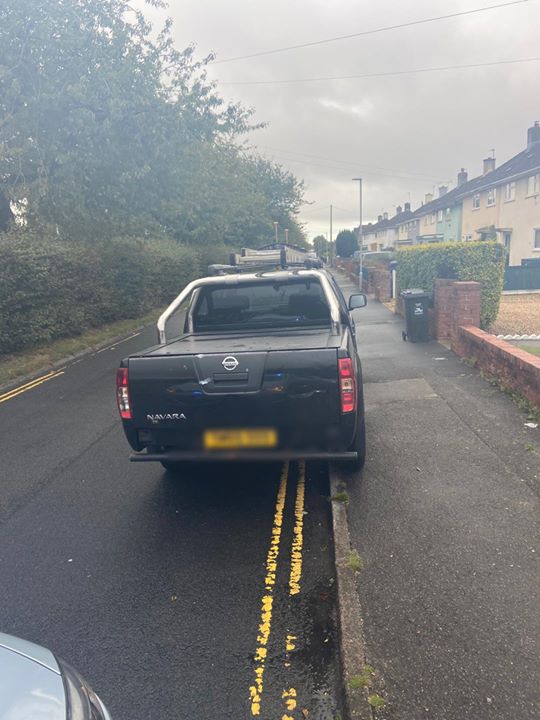 POLICE seized a pick-up truck as the driver was uninsured.

He was stopped by the county’s No Excuse Team in their continuing crackdown on rogue drivers.

A spokesman said: “We stopped the Nissan Navara as the national computer database was showing no insurance held.

“When stopped the driver claimed he did have insurance, but couldn’t provide any details.

“A short time later while attempting to check bank details for details he admitted he had made a mistake and didn’t have any insurance, taking a risk – the driver received sic points and £300 fine and the vehicle was seized.

KIU Teaching Hospital active in the fights against Coronavirus – PML...