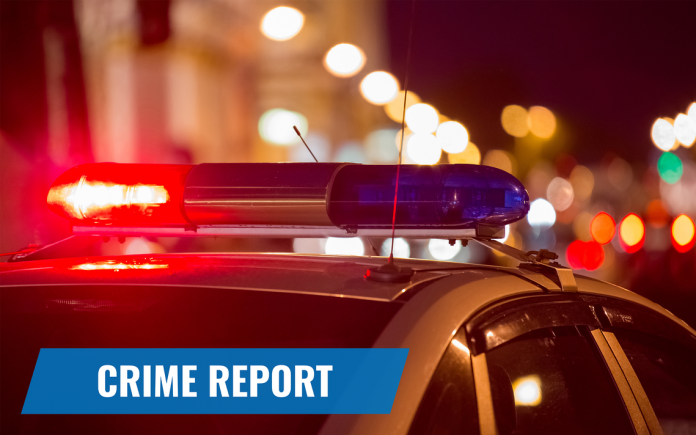 The truck had four occupants — members of a concrete construction work crew headed back to Menahga — and all got out safely. Firefighters used a hose to smother the engine fire with a foaming agent, according to Frazee Fire Chief Joe Nelson.

“We actually did a pretty good job on the truck, all four tires were intact, that’s really rare for a vehicle fire,” he said.

The following items were reported on daily call logs at the Becker County Sheriff’s Office and Detroit Lakes Police Department: