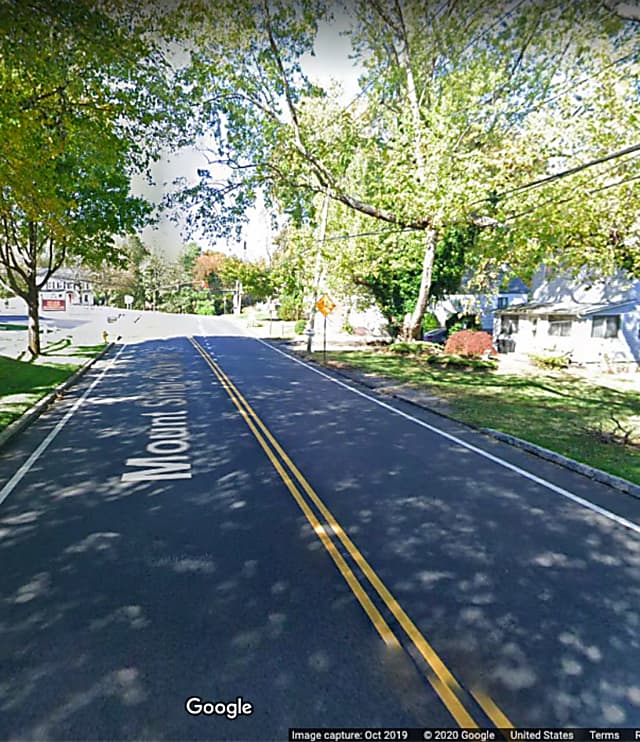 A Long Island woman has been charged with driving while intoxicated after she struck a man with a motor vehicle overnight.

Jennifer Hohn, 40, of Saint James, was driving a 2018 Toyota northbound in front of 745 Mount Sinai Coram Road, when she crashed the vehicle into a parked 2010 GMC pickup truck occupied by a man and woman, Suffolk County Police said.

Hohn then struck a man on a bicycle who was leaning against the truck from the right shoulder of the road, according to police.

She then crashed the Toyota into a sign, a mailbox and a fence, police said.

She was held overnight at the Sixth Precinct and is scheduled to be arraigned at First District Court in Central Islip on Saturday.

Detectives are asking anyone who witnessed the incident to call the Sixth Squad at 631-854-8652.

Justice for All: Implications of the Texas Supreme Court Ruling on...