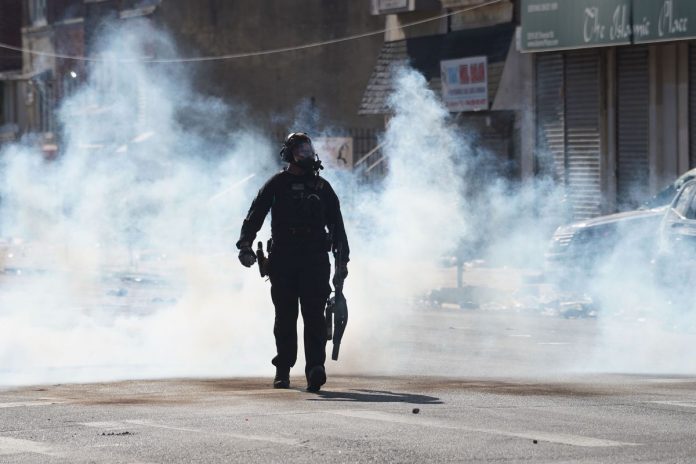 Police Department leaders failed to adequately plan for a weekend of volatile protests, putting too few officers on the streets in outlying neighborhoods and leaving those who were there without clear direction. Consequently, commanders approved aggressive tactics, and some officers, in a department long plagued by incidents of racial bias, targeted bystanders and residents — in one case, a witness said, using racial slurs.

Brown and Hurley Group has an enduring passion for the road...

Christina Milian shows off her toned midriff as she works the Beignet...