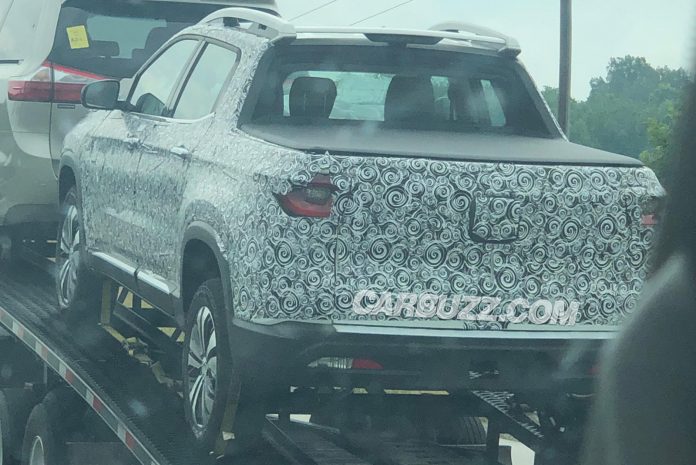 The unibody truck is powered by a choice of two engines in Brazil, with the choice between a 1.8-liter flex-fuel engine (bio-ethanol is a popular fuel in Brazil) and a 2.0-liter turbo-diesel engine. A five-speed manual gearbox is standard, but a six-speed automatic and a nine-speed automatic gearbox are also available, while drive is sent to all corners via a front-wheel-drive-based system.

There’s no word from FCA as to when, or even if the model will be released in the US, but considering the Toro has never been tested on US soil before, it seems likely that it is, at the very least, under consideration for our market. If it does launch stateside, it wouldn’t have many rivals, although the Hyundai Santa Cruz is believed to be a compact-sized vehicle as well.

Kentucky by Heart: Tiny Wickliffe community has a lot of ‘Hart’...