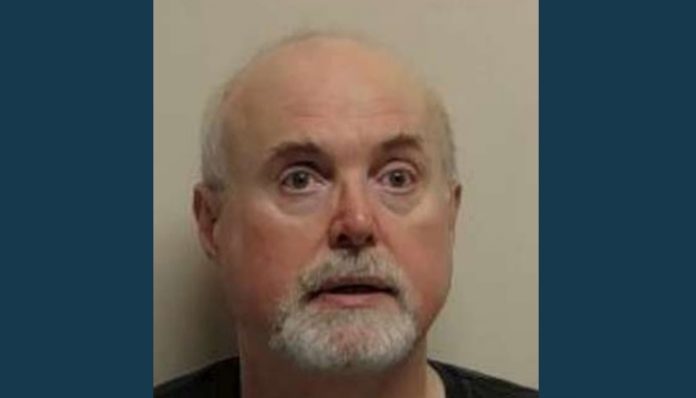 PROVO, Utah, July 27, 2020 (Gephardt Daily) — A Provo man has been arrested after he allegedly threw two kittens from the window of his moving vehicle, fatally injuring at least one of them.

A probable cause statement from Utah County said Robert Earl Corliss, 59, is facing a charge of aggravated cruelty to an animal, a class A misdemeanor.

The arresting officer was dispatched to a report of a man who was driving southbound on Freedom Boulevard, in the area of 50 North, Thursday afternoon, when he observed the suspect, later identified as Robert Corliss, throw two small kittens out of the passenger side window of his vehicle.

“The complainant called the police and followed Corliss to the U.S. Post Office where he was able to get a clear physical description of Corliss and a license plate for Corliss’ vehicle,” the statement said. “The caller never lost sight of the vehicle and kept dispatch updated of where Corliss was at until officers were able to make a traffic stop on the vehicle.”

The arresting officer made contact with Corliss and advised him of the allegations that had been made against him. The suspect denied that he had any kittens in the vehicle.

“I was able to observe that Corliss had cat hair all over the front of his green T-shirt and when confronted with the information that a witness had observed him throw the kittens out of the passenger side of the vehicle and was able to describe him exactly he continued to deny the allegations,” the statement said.

The complainant agreed to come to the Provo Police Department to fill out a statement.

“Officers searched the area but were only able to find one of the kittens in the road that was now deceased,” the statement said.

Corliss was transported to the Utah County Jail with his bail set at $1,950. He has since posted bail and been released.

Phelan suspect arrested for residential burglary released from custody due to...