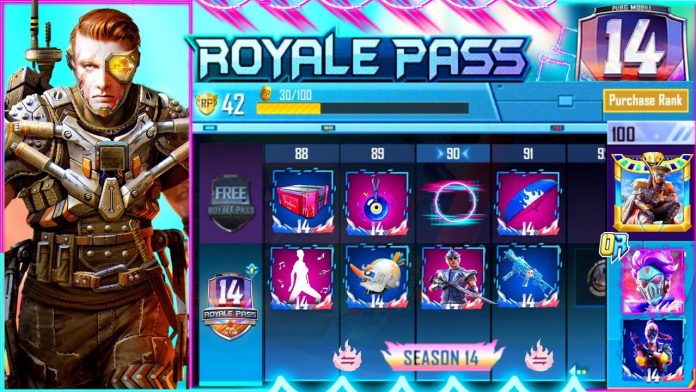 PUBG Mobile has another another update for gamers. The PUBG Royal Pass season 14: Spark The Flame is out now, giving gamers a plethora of new features. The update comes in a collaboration with Google, where Android players can sign up in Royal Pass via a Prime subscription service.

PUBG has been offering a couple of updates recently. Last week, the popular mobile game rolled out the 0.19.0 update that introduced the new Nordic-style map Livik. The update also brought in a new vehicle, namely the Monster Truck.

Moreover, the latest update rolled out matches that last about 15 minutes. Gamers also have access to two new weapons, namely the P90SMG and the Mk12 marksman rifle. And now, PUBG Mobile Royal Pass is out with features like the new multi-formed gear skins and more

How to sign up for the new Royal Pass

The new Royal Pass comes as a collaboration between PUBG Mobile and Google. Interested users can enroll via the new Royal Pass Prime subscription service. Also, this comes in two levels namely Prime and Prime Plus, giving users the choice to opt for either monthly, quarterly, and yearly subscription plans.

For now, the Royal Pass Prime subscription is available only on PUBG Mobile for Android users. The press release notes that the subscription service will reach IOS users shortly

What’s new in the Royal Pass

The PUBG Mobile Royal Pass season 14 brings back a couple of features. For one, the roaring Dragon is back with several Dragon Hunter themed rewards. The last we saw the Roaring Dragon was in the fifth season of the Royal Pass.

The latest Royal Pass also allows players to instantly check their purchase benefits. PUBG Mobile now has a dedicated Royal Pass Benefits Page, gamers can easily find an announcement regarding the Royal Pass once they finish a match.

Apart from this, PUBG Mobile also announced many anti-cheat measures. This also includes an update to fix the ‘one-shot kill’ issue.