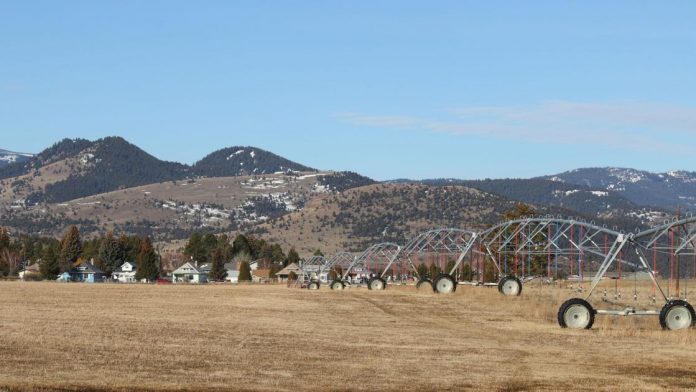 But Board Chairman Dave Wing said the entire discussion Thursday night would be put in the record and if and when a location permit is issued, and Ramsay citizens want to appeal, they can argue all of their points then.

“We will no doubt hear this again in the future and I will do so with an open mind,” he said.

Jim Ayres, a member of the Ramsay group, says he’s banking on the entire board doing that.

“I think that they really believe that we have a legitimate argument but the timing wasn’t right,” Ayres said Monday.

Love’s Travel Stops & Country Stores, an Oklahoma City-based corporation, announced plans to locate a truck stop next to Ramsay in January 2017. It had 410 locations across the U.S. then and opened its first in Montana, in Hardin, east of Billings, that year.

Love’s has purchased land for the truck stop at Ramsay and obtained a DEQ stormwater permit for general construction activities, but other regulatory approvals are still pending. Love’s now has more than 520 locations across the U.S., including one near Missoula.

The one at Ramsay would include a large convenience store, an Arby’s restaurant, a casino, a tire shop and parking for at least 110 semis. A state agency has approved a license transfer that would allow the casino to serve liquor, but Ramsay citizens have appealed that in District Court in Butte and a decision is still pending.

Download this free kids app from Dr. Panda on iOS/Android –...

We need the Mustang of pickup trucks in Australia