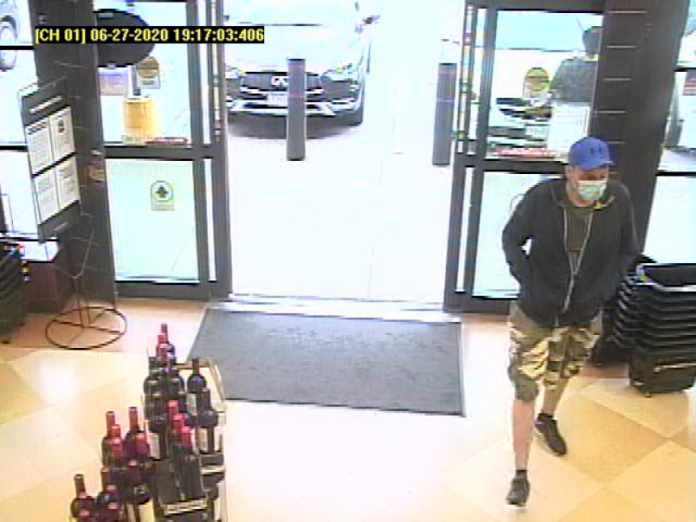 They are believed to be the last two bottles of this whisky available in B.C.

Two bottles of rare whisky worth thousands of dollars were “brazenly” stolen from a Richmond liquor store last month.

Around 7.30 p.m. on June 27, a man allegedly walked into the Brighouse B.C. Liquor Store – at No. 3 and Ackroyd roads – smashed a locked glass case and stole two bottles of Dalmore Constellation whisky, a spokesperson for Richmond RCMP told the Richmond News.

The combined value of the two stolen bottles is over $80,000, and they are believed to be the last two bottles of that whisky in B.C., according to RCMP.

Read more from the Richmond News