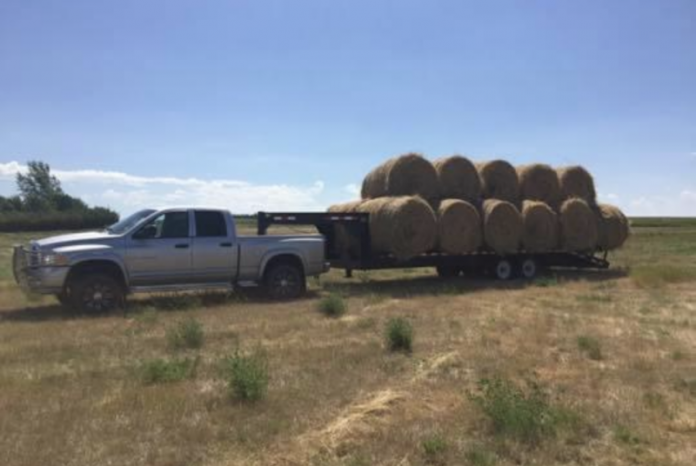 The Swift Current rural RCMP is asking for the public to be on the lookout for a distinctive truck that went missing sometime late Tuesday or early Wednesday.

Between 8:30 p.m. on May 12 and 6:00 a.m. on May 13 a silver-coloured Dodge Ram 2500 diesel with Saskatchewan license plate 255 IKJ was stolen from a rural property along Lac Pelletier Trail just west of Swift Current.

A horse trailer that had initially been attached to the truck at the time of the theft has been recovered. It was found in a field two miles south and two miles west of where the theft initially occurred.

The truck in question has the following distinguishing features: