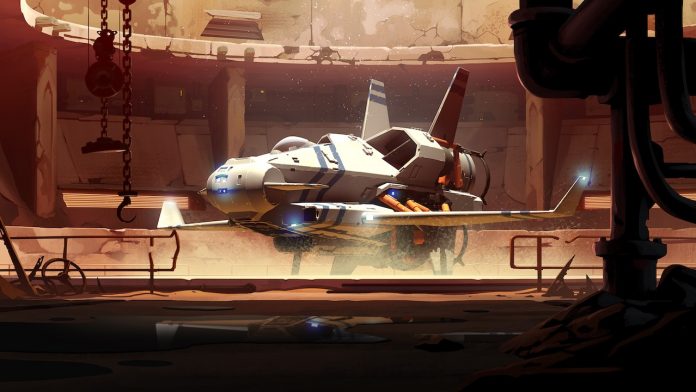 Double Damage Games has announced that Rebel Galaxy Outlaw will release on Nintendo Switch next week.

This prequel to 2015’s Rebel Galaxy sees you play as outlaw and smuggler Juno Markev, who went straight and settled down until events dragged her back into her former life.

After an encounter in a shady watering hole goes bad, your ship is trashed and you’re left indebted to an old friend and casino owner who lends you a floating garbage truck and some words of advice.

With action-packed space combat, the game’s single-player story campaign will leave you with the chance to do your own thing to make some money and cause mayhem.

That will leave you to hunt down lowlifes, cops and pirates, with the game’s unique Autopursuit feature promising to “make space combat accessible to everyone.” Once you secure some cash, you can start to outfit your starship with more powerful weapons, armour and gear.

Rebel Galaxy Outlaw will release on the Nintendo eShop for Nintendo Switch worldwide on 22nd September 2020 priced at $29.99.

Head-on fatal crash between dump truck and convertible outside of Longmont...