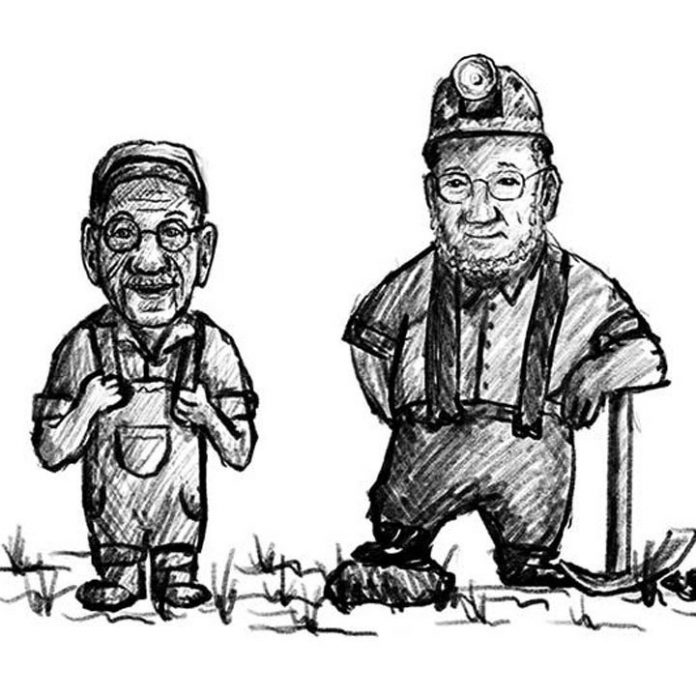 He took his own life in the year 2000. I knew him for 40 years. We were climbing buddies and best friends in the ‘60s, but our bond of respect extended over a lifetime. He wasn’t that easy to know: contrarian by nature, and belligerent. He bucked the tide for the sheer pleasure of it. Sometimes he angered me.

I first encountered him in 1960 at York Jr. High School in Thornton, Colorado, which is basically north Denver. I’d been transferred into a new class, 8-6, reputedly for high achievers — though they made a point of not calling us 8-1. I sat at my desk that first day minding my own business, when the room erupted into a spitball fight.

Guys were standing up and letting them fly all over the room. A tall figure in the back of the room zipped one all the way out the open door just in time to connect with the principal as he walked down the hall.

Talk about swift justice. Mr. Wade stormed into the room and summoned the tall guy, who turned out to be Frank, to the office and a three-day suspension. So my first impression of Frank was of a tall, red-faced guy striding out the door.

After his brief exile, Frank returned and the merriment continued. Our music teacher, Mr. Gibson, taught us folk songs such as “Sweet Betsy from Pike,” which we butchered by braying the lyrics like donkeys. There were chaotic scenes in the band room with eighth-grade boys clambering over seats, squeaking the clarinet, blowing the tuba, plunking the piano. Everything was ripe for parody.  Everything seemed an inside joke to us. We rolled our eyes at the slightest doings.

That year, we invented the Sayer language with its contrary vocabulary. Frank coined a substantial part of it.  The language was an effort to establish our own identity in contradistinction to the rest of the junior high school. I still have a handful of friends from those days with whom I speak a little Sayer. Originally it was called Tieb Talk because of the word tieb, by which our clique of misfits was known. “Few tieb” meant “extra good. “Say at mah bain” meant “Admit you’re wrong.” The Sayers were juvenile cynics. We constantly found ways to mock the system. Add Frank’s booming voice to the subversive undercurrent. He didn’t snicker, he roared.

Frank was a super brain. His stepdad, Gene, worked advanced math problems with him on a blackboard mounted on their living room wall. I had to go to Frank’s house to talk his parents into letting him go climbing with me. Since Frank’s parents were enlightened, educated, liberal folks, it surprised me that they weren’t more lenient. My parents, the arch-conservatives, let me do what I pleased. Frank got straight A’s in high school. He was an atheist and proud of it. Why we hit it off, I don’t know, but we did.

Frank and I hitchhiked to Devil’s Tower National Monument in 1967. Established in 1906, it was the first of many national monuments. This tower, which rises elegantly above the Wyoming plains, is God’s handiwork, not the devil’s. It is revered by the Lakota, who believe its vertical cracks are claw marks made by giant bears, hence their name Bear Lodge. Frank and I wanted to climb the Durrance route because of its classic status.

We thumbed it north from Denver on I-25, loaded with ropes and climbing gear. We made a pact that we would only eat liverwurst and dry Jell-o the entire trip. Don’t ask me how we came up with that idea.

On the way, we were stopped by a highway patrolman who said he didn’t want to see us when he came back up that stretch of highway. If he did, he would put us to work making little rocks out of big ones. Obstreperous Frank wasn’t going to take any of that guff. Don’t you know we have rights? He read that officer the riot act. Frank, shut up.

Shortly afterward, an old farmer came by and picked us up. We rode contentedly out of there, sitting in the back of his dilapidated vegetable truck. It got dark somewhere in the middle of Wyoming, so we found a haystack and went to sleep. A tick crawled onto me that night, but I didn’t find it till a week later, so I contracted tick fever.

The next morning, a middle-aged couple gave us a lift in their late model car. It surprised me they’d be willing to let us ride with them, since Frank and I looked unkempt. A few miles up the road Frank said, “What would you do if I said I had a gun?” The man instructed his wife to open the glove compartment, and there, in plain view, was a pistol. Any other questions, Frank? They should have thrown us out right there, but for some reason they drove us to our next destination as if nothing had happened.

We got to the tower and climbed it. Straightforward cracks made the ascent a piece of cake. The Durrance route is only 5.7 — a moderate climb. Its symmetrical columns rise 600 feet above the valley floor. You stick your hand high in a crack, make a fist, pull your body up, raise a leg, slip your foot in sideways and twist so that it wedges. At one point, a column had fallen off and left a gap, so we jumped across the six-foot span with air under our breeches.

Then we hitchhiked into South Dakota, first stopping at the Homestake Gold Mine — America’s largest — and applied for work. The personnel manager said he’d put me to work shoveling cyanide sand, but Frank was underage, so he wouldn’t hire him. I wasn’t going to work there without Frank.

We drifted on to Sylvan Lake in the Black Hills, which was quiet and cold because it was the off-season. A lone caretaker said, “Pick your bunkhouse, no charge.” We found a deserted bunkhouse and plopped onto a couple of bare-wire bed frames. The next morning we picked a cliff and put up a meandering route, reveling in the freedom of moving on the macro-crystalline granite wherever we pleased. We named it Bouillabaisse. It’s not in any guidebook.

A storm was brewing as we hitchhiked south that afternoon. A sand truck let us out by a farmer’s field north of Custer. As the snow blew in, we sought shelter in a nearby cave, stacked some branches around it for a lean-to, and built a fire. No sooner had we gotten cozy than a policeman showed up and arrested us for trespassing.

I felt sorry for the policemen, who had to endure the stench of our B.O., our smoke-saturated clothes, and the crusty residue of liverwurst and Jello on our teeth as we sat in the back of his patrol car. We welcomed our overnight accommodation in the Custer jail. Not only did we have mattresses to sleep on, we also had a sink to wash our underwear in. But they turned us out in the morning without providing hot breakfast, which was a disappointment.

Here are the patch notes for PUBG’s Update 8.1

Broward firefighter missing after crashing his truck and being seen ‘disoriented’