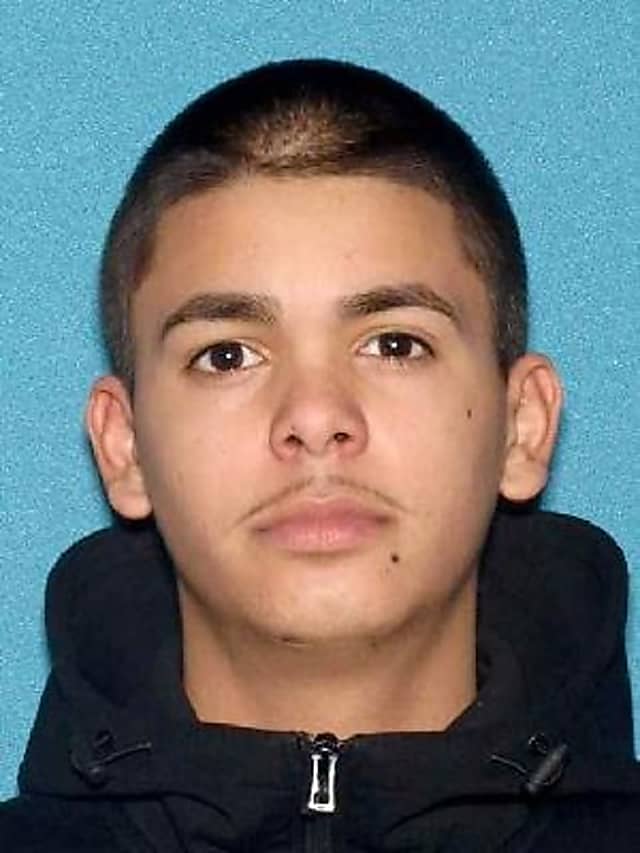 An “emotionally distressed” man was arrested after climbing onto a fire truck and shoving several firefighters in Newark, reports say.

Firefighters were responding to reports of a possible carbon monoxide leak on the 800 block of S. 13th Street when they saw a man throwing garbage around,

The man, identified as Dayvon A. Perez, proceeded to climb onto a fire truck in an attempt to vandalize it, police said.

None of the firefighters were seriously injured, authorities said.

At least 2 injured in attempted robbery, shooting outside north Harris...