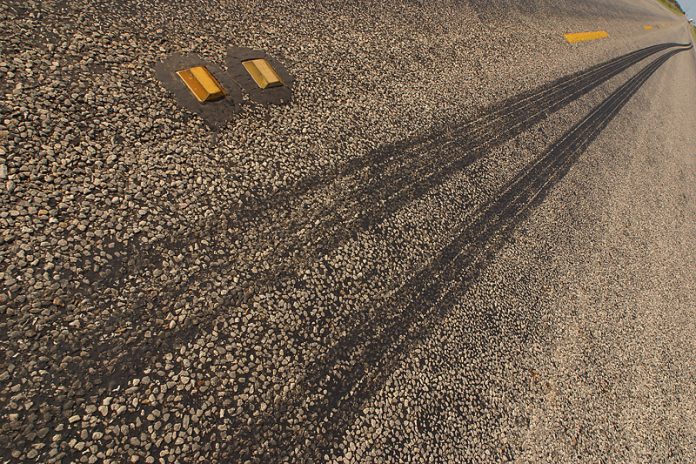 Police say a white Dodge Pickup truck was seen driving north on County Road 53 in Pemberton just before 8 p.m., when it drove off the road, went airborne and rolled near 144th Street South.

The driver, 20-year-old Ezequiel Angel Balderas, was ejected from the truck, and later pronounced dead at the scene.

Police say the truck was reported stolen out of Austin about an hour earlier, and the driver wasn’t involved in a police pursuit during the crash.

The Minnesota State Patrol is assisting with the investigation.

Gear Behind the Man: Luke Bryan

Middletown cop accused of backing cruiser into pickup and lying about...