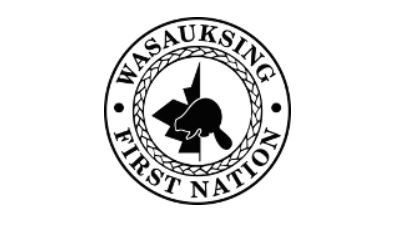 MARKSTAY-WARREN, Ont. – The federal and provincial governments said Tuesday they will offer $25 million for eight road and bridge projects in rural communities in Northern, Central and Eastern Ontario.

It was the latest infrastructure program announced by the two governments. Last week, $25 million was allotted for 11 projects in Western Ontario.

The new projects will improve various streets, roads, and a bridge.

In Markstay-Warren, $4.4 million is being invested in resurfacing, improvements to shoulders and drainage, and the replacement of driveway culverts for 5.5 kilometers of streets.

In Wasauksing First Nation – Parry Island, the reconstruction of 16 km of Wawbawzee Road will improve access to the First Nation territory for residents, visitors and emergency vehicles, year-round.

In addition, the reconstruction of the Krugerdorf Bridge will replace the current three-span, 60-meter bridge with a shorter span, improving drainage and the roadway. The new bridge will be safer and more reliable for residents of the Township of Chamberlain.

Ottawa will invest about $18 million in these projects while $8 million come from Ontario. The municipalities will contribute another $2.7 million, and the Wasauksing First Nation will give $330,000.

The federal government offers money to projects nationwide via its Investing in Canada Infrastructure Program.

In all, Ottawa is investing more than $180 billion over 12 years in public transit projects, green infrastructure, trade and transportation routes, and Canada’s rural and northern communities.