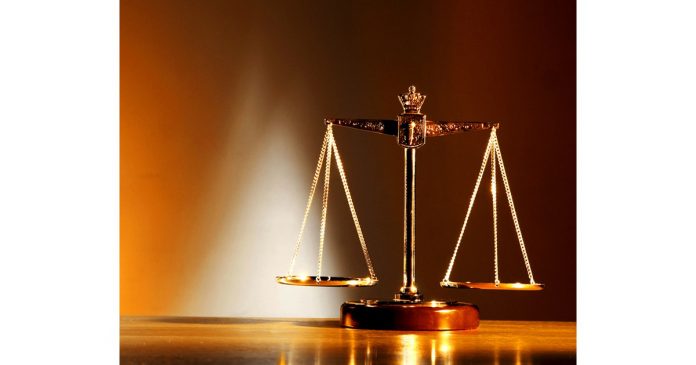 A truck driver who suffered psychological injury after reporting vehicle maintenance issues to employer Suez Recycling and Recovery has been awarded compensation by the NSW Workers Compensation Commission.

The commission sided with Alexander Mirow’s claim that he had “developed an adjustment disorder with depressed and anxious mood as a result of bullying, isolation and discrimination after reporting unsafe working conditions to his supervisor” and rejected Suez’s claim that the driver’s personal life was the main contributing factor.

Mirow started in a full-time role in November 2017.

Difficulties allegedly started in May 2018 when a dispute about pay prompted an “abusive” message from his supervisor at the time before the issue was resolved, and threats he would “get him” thereafter.

While that supervisor was removed, the situation progressively escalated when Mirow raised “safety hazards and vehicle maintenance problems”, including of heat being transferred from engine to cabin, ineffectual air-conditioning, and that the trucks also tended to roll back in gear and their side mirrors were difficult to adjust, making it difficult to manoeuvre.

A new supervisor is said to have taken a different approach and did not pressure drivers into using unsafe vehicles, and if there were no suitable spare trucks or if drivers were too affected from the heat they would be sent home.

However, “the problems with the trucks still had not been resolved”, despite Mirow making a total of 14 reports.

He also claimed his manager started “targeting him” regarding work performance and leave, including accusations he “would often not finish his work and would leave without notifying anyone but he had no evidence to back his claims”.

While undertaking work for Parramatta Council, the driver was shown a written request from the council for his removal from the Parramatta waste contract.

“At the end of the meeting, it was agreed that Mr Williams [manager Sean Williams] would speak to the Council about having Mr Mirow fully reinstated, and no disciplinary action would be taken against him.

“Mr Williams would also let the Council know the temperatures in the trucks. He would call Mr Mirow later that day after meeting with the Council.

“He never called back.”

While the driver returned to his role, he was warned of “various allegations about his performance” and he would “have to comply with his contract if he returned”.

As the work relationship deteriorated, he spent time off work sick, applied for parental/partner leave, and made a request for flexible work arrangements.

He also received a written warning letter about his lateness and absence from work and was also stood down.

The commission heard he went off work on May 30, 2019 and has not returned to work in any capacity since, declared unfit to work by his general practitioner, and has been seeing a psychologist.

Suez did not dispute the driver “sustained a psychological injury in the course of his employment as a result of the behaviour of its employees” but attributed relationship break-up and custody issues, which included one personal incident requiring police intervention that was witnessed by another employee.

An independent assessor noted “most likely he was already in psychological decline which then affected his work performance”.

Mirow did not dispute that stresses in his personal life contributed to his psychological condition but that “his employment was the substantial contributing factor to his injury”.

That view was backed by other assessors.

Arbitrator Jill Toohey admitted the evidence was “finely balanced” but was satisfied Mirow’s employment was the main contributing factor to his psychological injury.

Suez was ordered to pay workers compensation amounting to past payments from September 18, 2019 to 30 June 2020 at $1,025.64 per week, and pay the applicant’s reasonably necessary medical and treatment expenses.

Before the new restrictions, the police spread a wave of illegal...