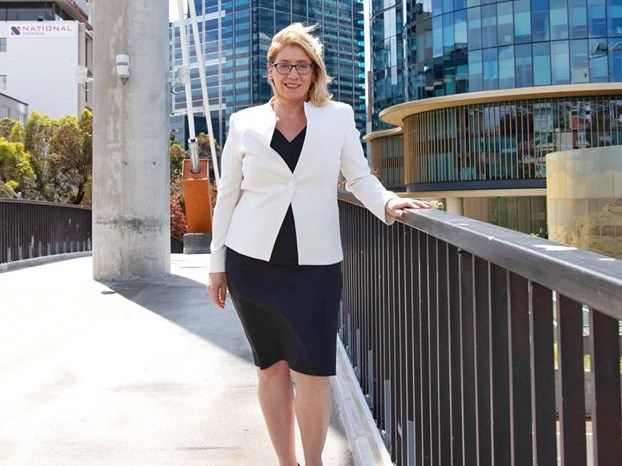 The three Perth mayors seeking newer cleaner trucks servicing the port of Fremantle appear to have gained an open ministerial ear for their proposal.

Now, transport minister Rita Saffioti indicates that she is open to listening to the proposal that has Western Roads Federation (WRF) support.

“The state government will work with industry and local councils to consider their ideas for achieving cleaner freight outcomes,” Saffioti tells ATN.

Read about the mayors’ call and their reasoning, here

The state government has pushed in recent years to lift rail’s share of port container haulage.

Two years ago, it lifted the rail subsidy from $30 to $50 per container.

The government says this has resulted in an average rail mode share of 20 per cent compared to 15.5 per cent in the 12 months before the introduction of the subsidy, and 10.9 per cent when entering office.

But an open ear is just the start and, depending on other priorities, is no guarantee of success, as the recent Melbourne experience shows.

Despite a meeting of minds between the Victorian Transport Association (VTA) and a local government-supported group that saw the Smart Freight Partnership – Inner West (SFPIW) initiative formed, which also sought cleaner port-haulage trucks, that effort foundered.

It is argued the change would be made redundant come completion in a few years of the West Gate Tunnel, now-delayed, and related restrictions and curfews.

Pineapple Bliss and Joyfield Flower Truck partner together to give a...