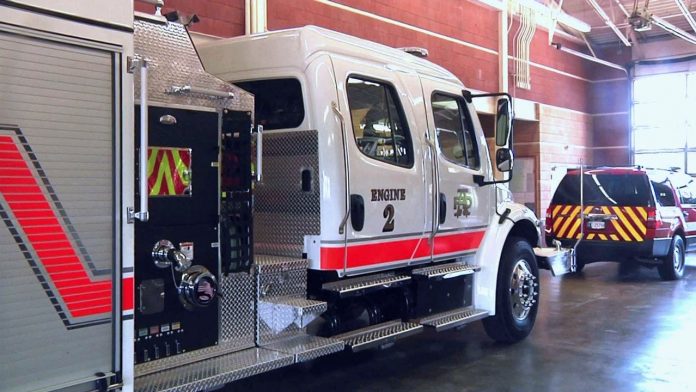 ARDMORE, Okla. (KTEN) — The Ardmore Fire Department will be rolling out a new addition to its fleet later this week. The truck arrived in Ardmore last Wednesday, and firefighters say it’s coming at a crucial time.

“This engine is going to replace a unit that is approximately 20 years old, so it was time for a new truck,” Training Officer Jason Woydziak said.

“For the residents to have been kind enough to pass this tax and give us this extra pool of money, it eases the burden on everybody when it comes to purchases like this,” Woydziak said.

The truck isn’t the only benefit of the county sales tax. Firefighters were able to purchase new gear to help ensure their safety out in the field, and — in turn — to ensure safety for the people of Ardmore.

“Most recently, we were able to upgrade a lot of our bunker gear that we wear to fight fires with,” Woydziak said. “We were able to purchase that with county tax money.”

Country music reckons with racial stereotypes and its future