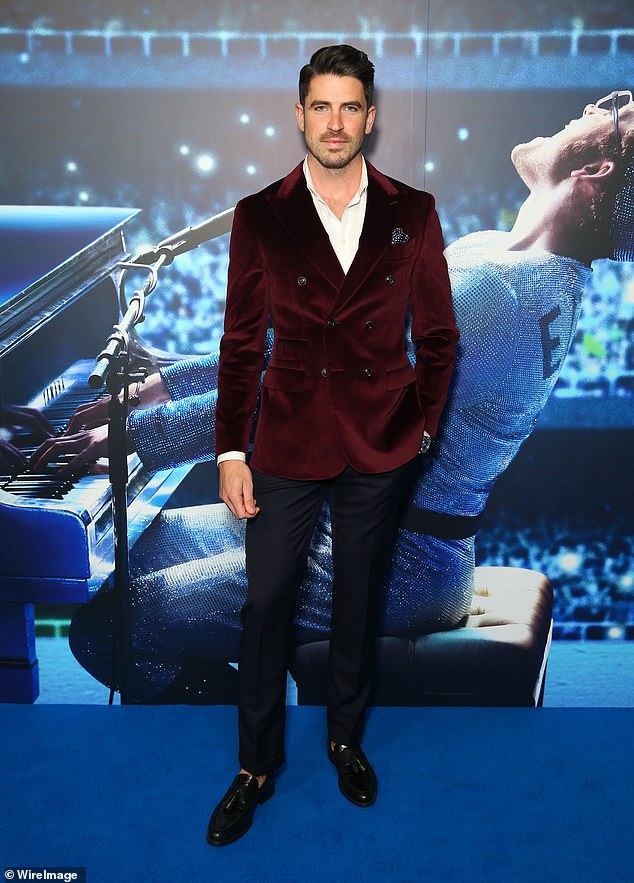 Australian television presenter Scott Tweedie has spoken candidly about the ‘eerie’ moment he became aware of how serious the coronavirus pandemic was.

The former Studio 10 reporter moved to Manhattan just weeks before New York City went into lockdown to help curb the spread of COVID-19.

Scott, 32, told The Daily Telegraph on Wednesday that it wasn’t until he took a bike ride past a hospital that he had an ‘eye-opening’ moment about the crisis.

‘It was scary and almost an eye opener when we cycled from my house to the Hudson River,’ Scott told the publication.

He went on to explain he’d gone past the West Village Hospital, which had a massive truck parked out the front.

‘I can’t say for sure what that truck was for but I’m pretty sure it was for dead bodies,’ he confessed.

New York City has been hit hard by the coronavirus pandemic, which has seen much of the city put under government-mandated lockdown. 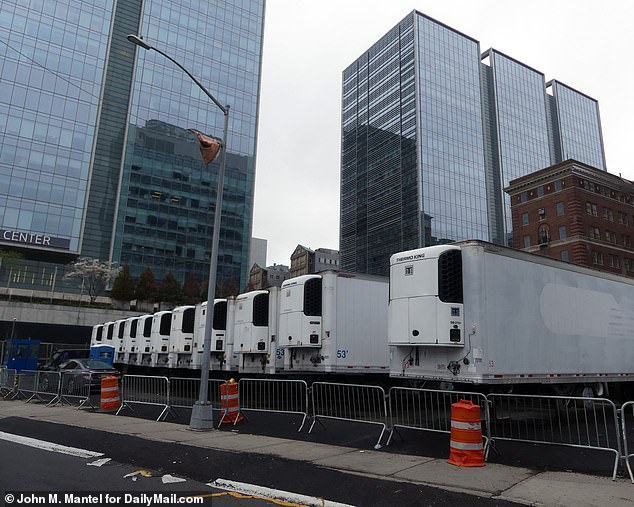 ‘I can’t say for sure what that truck was for but I’m pretty sure it was for dead bodies’: Scott confessed he’d seen a large truck parked outside of a hospital which he believed was to transport dead bodies (pictured are refrigerated trucks being used as makeshift morgues outside of  Bellevue hospital in Manhattan)

Scott moved to New York late last year to host E! News and Pop of the Morning with Lilliana Vazquez.

The programs were put on hiatus last month as a precautionary measure. 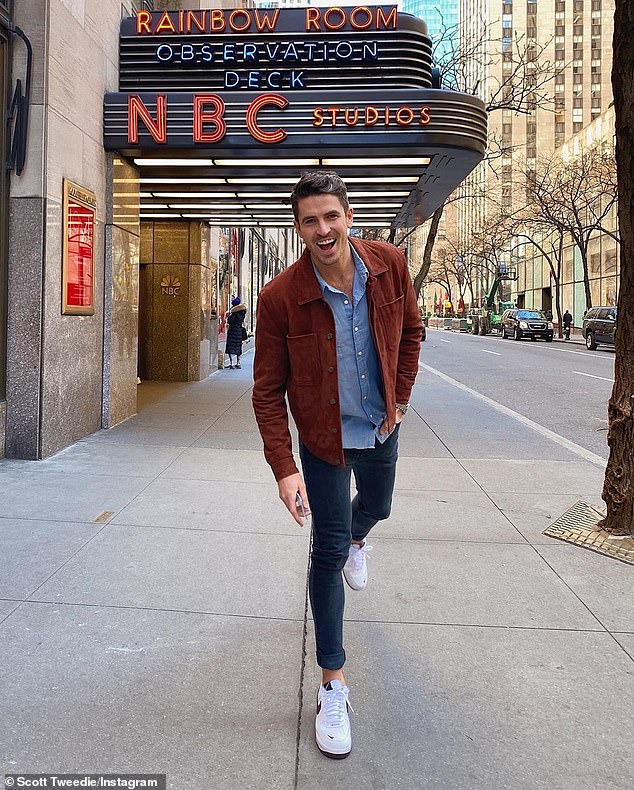 Dream job: The former Studio 10 presenter moved to New York at the end of last year after scoring his dream job hosting E! News and Pop of the Morning with Lilliana Vazquez. Both programs are now on hiatus

Scott has been sharing regular updates from New York to Instagram during the crisis.

The former Loop host explained that he had stepped out to get a few days supply of groceries and support local businesses by buying some hot coffee.

He said in the clip: ‘It’s still super quiet here in Manhattan. I think a lot of people have gone away to their summer homes, to their families, or are just staying at home, keeping out of the street for self-isolation.

‘It’s 11 o’clock in the morning and there is nobody around,’ said Scott, who has been in self-isolation and working from his Manhattan apartment. 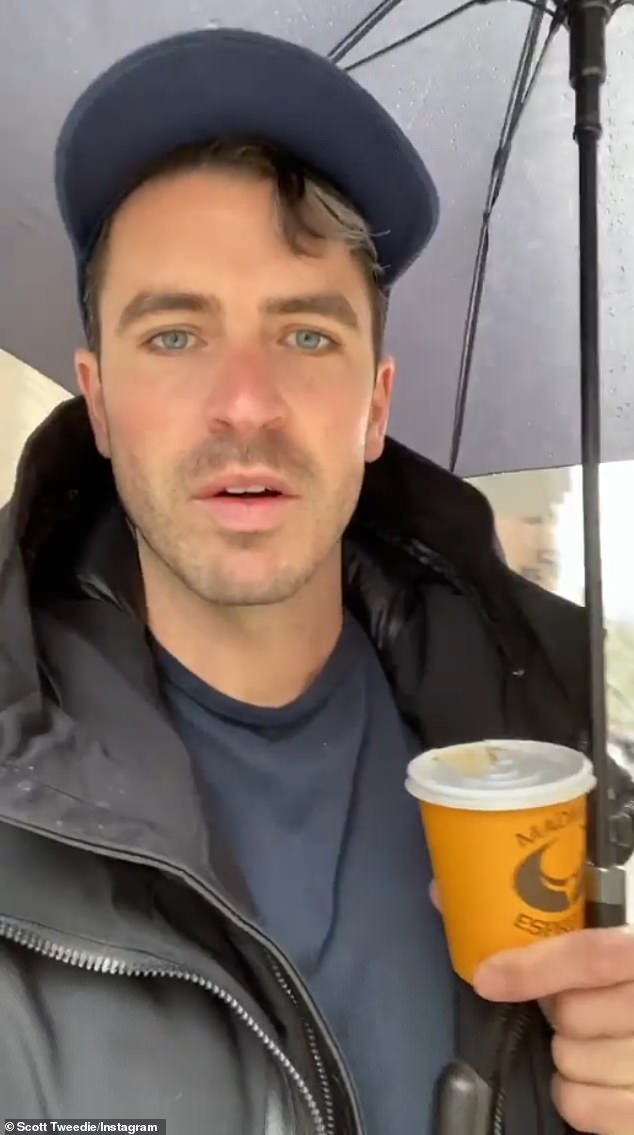 Spooky! Scott has been sharing regular updates to Instagram, including one video which showed the normally bustling streets of Manhattan completely empty in the middle of the day