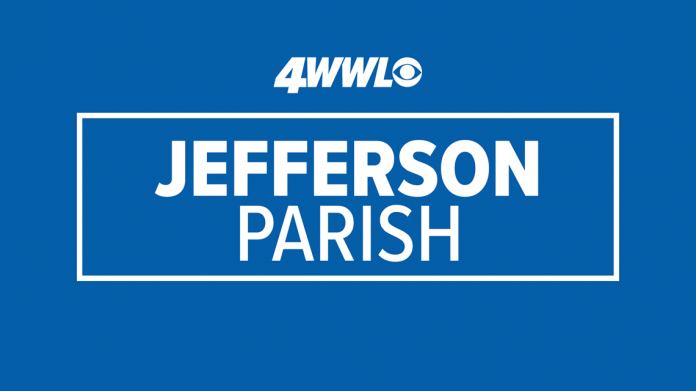 The crash cut off power to several surrounding streets. Walker said that 1,530 customers in the area were affected by the outage.

As of 11:15 a.m., about 336 customers were still without power, according to the company’s online outage map.

RELATED: Arizona man arrested in Meraux after woman found fatally stabbed in his back seat

Perspective | No one could call my shop ‘essential,’ but shuttering...

Meals for BC truckers, by truck