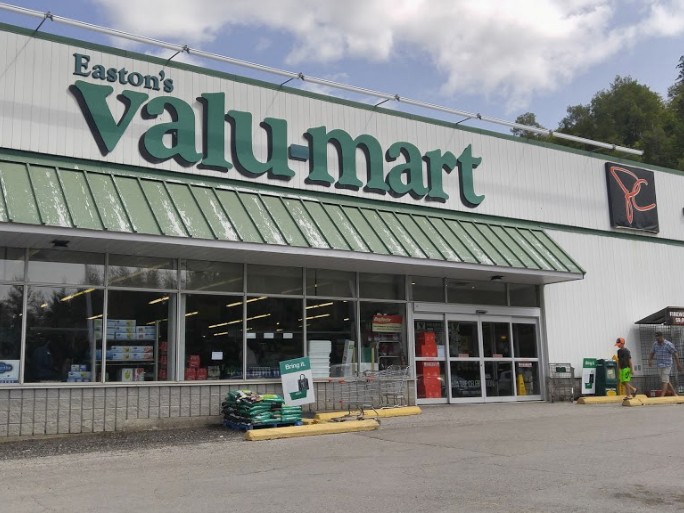 Ontario’s Special Investigation Unit is investigating after an unidentified 73-year-old man was fatally shot in Haliburton County on Wednesday Morning.

In a news release posted by the SIU, provincial police said they responded to a call at a Valu-Mart in Minden where the man had allegedly assaulted an employee after refusing to wear a mask to enter the store.

Linda Easton, the owner of the store, told the Minden Times that the man started “pounding” on her employee after they offered him a free mask at the store entrance. “The guy just didn’t want to wear a mask”, she said.

She explained that her staff attempted to escort him out of the store. However, once the man got in his car, he attempted to run down a store employee and allegedly crashed into the side of the store, before speeding onto the highway. “He was speeding away, and hit a truck, turning it sideways,” she said.

OPP Sgt. Jason Folz, confirmed that the man had attempted to swerve his car into an employee but said he did not see any damage to the store and does not know whether a truck had been overturned. According to him, police attempted to stop the man but “when it was clear that he wasn’t going to stop”, they discontinued the attempt, citing public safety concerns.