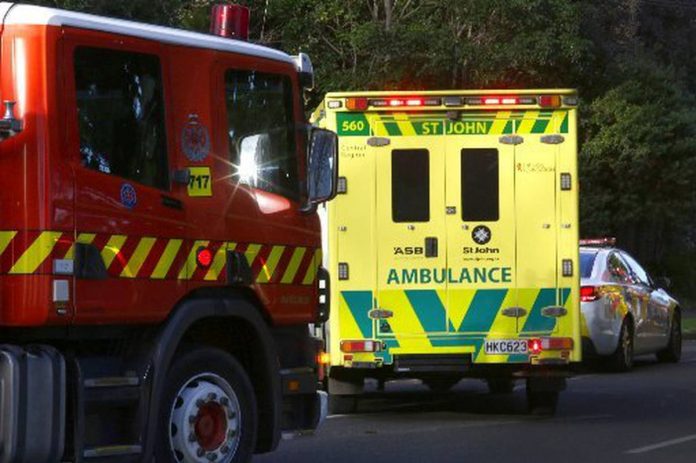 One person has serious injuries after a crash involving a car and a truck on State Highway 1 north of Taupō this morning.

Emergency services were called to the crash between Ohakuri Rd and Chestnut Rd about 6.20am, a police spokeswoman said.

The driver of the car was initially trapped.

St John was notified about 6.17am of a motor vehicle incident on State Highway 1, Atiamuri, a St John spokeswoman said. Two ambulances and one helicopter were sent to the scene.

St John treated one patient with serious injuries and took them by road to Tokoroa Hospital.

Ambulance then took the patient to Glenshea Park in Putaruru to meet a helicopter which has airlifted the injured person to Waikato Hospital, she said.

Traffic management was in place but both vehicles are off the road and not blocking either lane.