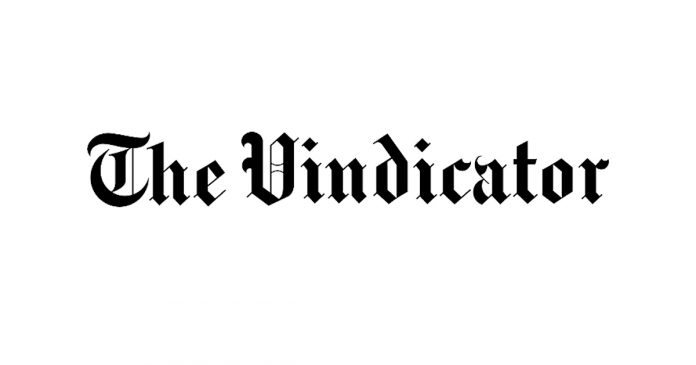 BERLIN CENTER — When Gary and Donna Demes opened a Christmas card from their son, Jarrod, a few years ago, they probably expected to see a kind sentiment written inside, perhaps accompanied by a gift card or a small amount of money.

Instead, the title to a rare vintage car stared them in the face.

“I was shocked,” Gary Demes said, referring to having discovered the title was for an olive-green 1940 Buick that was in Jarrod’s garage.

The Berlin Center couple was anything but shy about keeping their treasured car to themselves, because it was among the eye-catching vehicles that were the main attraction of the ninth annual Gathering in the Grapes vintage and classic car show Sunday at Mastropietro Winery Inc., 14558 Ellsworth Road.

An estimated 200 such vehicles and trucks registered for the fundraiser, said Jo McElhaney, event coordinator and a member of New Hope United Methodist Church in Niles. Proceeds are to go toward the church’s yearly Alive Festival, a Christian-based youth gathering each July, as well as other youth-oriented programs, she noted.

Gary Demes, who also owns a rare 1966 Mustang GT Fastback vehicle, said his Buick’s motor had been rebuilt, but it has the original interior that was restored in 1962. The car’s additional offerings include a three-speed standard gear shift, an AM radio, a clock and seats made from a soft Mohair fabric.

Perhaps the Buick’s most noticeable feature is its hood, which opens outward in a bat-wing manner that resembles a pair of green wings. That style likely was changed in 1941, he explained.

“Our son acquired the car and just gave it to us and that was it,” she said.

A sampling of additional vintage cars and trucks included a gray 1971 two-door Chevrolet Chevelle with an AM radio; a black 1954 Chevrolet 210 Del Ray with a plush interior; a 1962 two-door beige Chevrolet Impala; a largely rusted 1929 Ford Model A pickup truck; and a blue 1974 Volkswagen Super Bug.

Others were a 1933 Chevrolet two-door Sedan with dark-cherry paint, a turbo 200-4R transmission and 350-horsepower small-block engine; a 1984 Chevrolet Caprice classic with the original paint, dashboard, seats and engine; and a 1930 Ford Model A.

“It has factory air conditioning. Less than 500 were made with it,” John Carbon said, referring to his glamour tan and white 1956 Mercury Montclair. “It’s a real ’50s-era car; everything that was big in the ’50s, it has.”

Carbon, of Canfield, bought the vehicle about four years ago from a Cleveland man, and he’s made virtually no alterations to it. The car has a 312-4V carburetor, power seats and an elaborate air-conditioning system in which air is pulled through outside openings on the sides, then cooled and forced through translucent tubes in the back and out through small vents over the front seats.

The Mercury vehicle is unique because it’s the only one of eight vintage cars Carbon owns that he hasn’t built or rebuilt, he said, adding that it “floats down the road” and offers a smooth ride.

The Gathering in the Grapes show also included a 50/50 raffle and a Chinese auction.