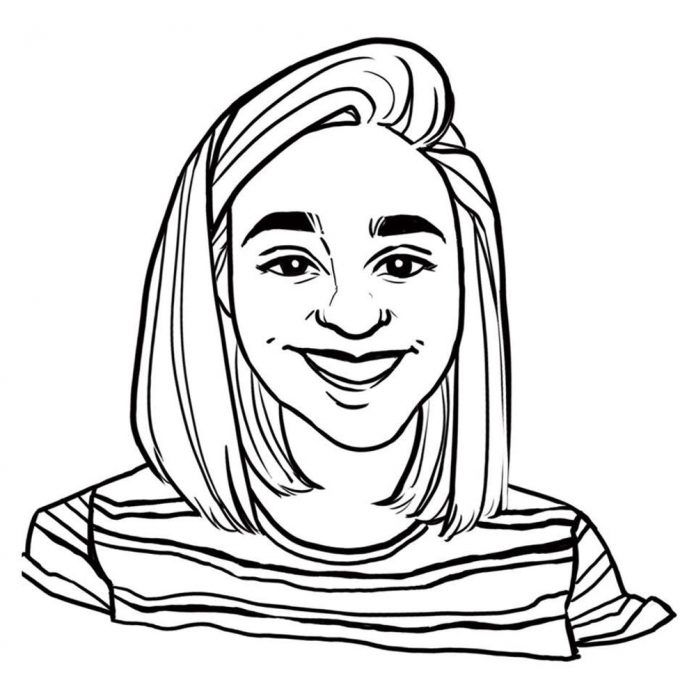 After open white nationalist Jeremy Joseph Christian attempted to attack counter-protesters with a bat at a “March for Speech” rally in April 2017, the police confiscated his bat. Less than a month later, he hurled vehement racial slurs and hate speech at two Muslim teenage girls on a Portland train. Three men stepped in to defend the girls. Christian stabbed two of them to death. He walked into his arraignment shouting: “Free speech or die, Portland! You got no safe place. This is America. Get out if you don’t like free speech. You call it terrorism, I call it patriotism.” One week later, the Patriot Prayer group hosted the “Trump Free Speech Rally” on federally controlled property across the Portland City Hall.

The State’s contextualization of action as it pertains to speech typically shifts at their convenience. Christian’s expression of white nationalism wasn’t deemed a threat to State security until he committed double murder. Is that what it takes to connect white supremacy and violence? Are we to pause our concern until there’s open fire or a body beneath one of the vehicles driving into Black Lives Matter protests?

The truck driver who drove into a protest on the I-35W bridge was released without charges. Political context was stripped from the story to his advantage. Protesters, demonstrators and activists aren’t granted that same prerogative. The spate of vehicles driving into Black Lives Matter protests this summer resembles the car attack at the Unite the Right Rally that killed counter-protester Heather Heyer. Media coverage has waned on the phenomenon in proportion to the government’s inaction.

We’ve seen the video thumbnails. We know the same militant violence that’s professedly targeted at ‘violent protesters’ is exerted against the Black community, with or without ‘provocative conduct.’ However cautious or refined a protest for racial justice may be is irrelevant to State powers that have a deep history — and present — of benefitting from the incarceration of Black people.

In my last column, I discussed the fundamental disparities in people’s right to speech in the United States. For this reason, the conjecture that a protest deserves respect while a “riot” does not is a dangerous myth. Opposing police brutality and authoritarianism in and of itself requires acting outside the barriers of what the government deems acceptable.

Distinguishing between “riot” and “protest” shreds the political conditions from acts of insurrection. It is not an arbitrary uprising. No amount of property damage compares to a single human life. If rioting can’t be considered a legitimate form of protest, what is the alternative method to extinguishing an increasingly fascistic government?