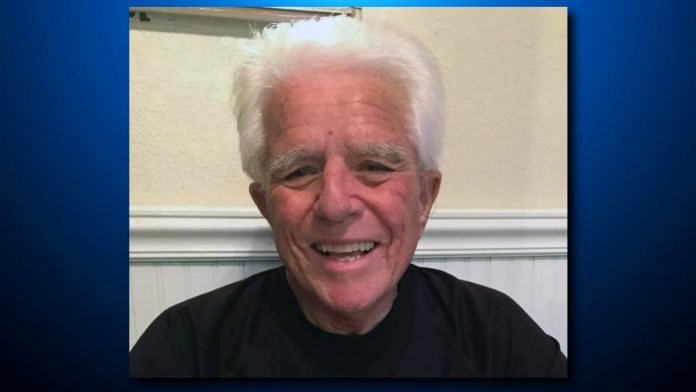 SANTA ROSA (CBS SF) — Police found a pickup truck belonging to a missing 78-year-old Sonoma man Monday morning but have yet to locate the man himself.

Robert Fuentes left his home on Thursday on what his family assumed would be a trip to downtown Sonoma.

A family member reported Fuentes, who left his cellphone at home, missing on Friday and on Monday officers found his white Nissan Frontier in Clearlake, according to the Sonoma County Sheriff’s Office. Fuentes is considered “at risk” and has medical conditions that require medication and treatment.

He was last seen wearing black pants and a gold button-up golf shirt.

Are shoppers wearing masks? We went to 37 stores across Michigan...