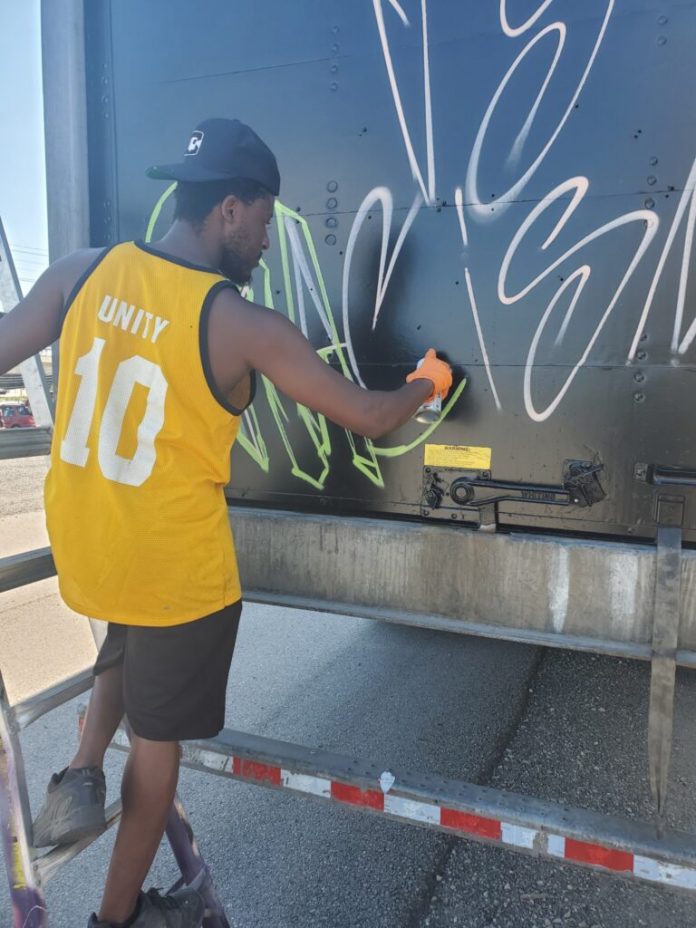 TORONTO, Ont. – As racial tensions mount south of the
border, a Canadian fleet is using two trailers to deliver a message of
solidarity.

“The Everyone vs. Racism graffiti project is inspired by
recent and recurring events,” Speedy Transport president Jared Martin told Today’s
Trucking. “Simply not being racist doesn’t fix or identify oppressors. We
have the largest moving billboards in North America with an opportunity to
deliver the message, literally.”

Martin said the company’s fight against racism won’t stop
with the rollout of the trailers, but “it’s where we’re starting as an
organization. If we lose busines for the movement, we’ve lost the right
business.”

One of the trailers will run domestically while the other
will be dispatched into the U.S.

Platooning of Trucks Market Consumption, Strategy Analysis and Forecast by 2025|...

Indiana council leader wants to give up police armored truck